Nazi flying saucers appear twice in the CIA’s trove of documents as part of their investigations into UFOs.

CIA spooks mark the information as “unevaluated” – but the claims made in the files are extraordinary.

Modern myths have long been associated with Hitler’s secret technology – with outrageous claims going as far to allege the Nazis landed on the Moon.

Files reveal claims the Nazis had a flying saucer that was capable of reaching heights of 12,400 metres in three minutes – with speeds of up to 2,500mph. 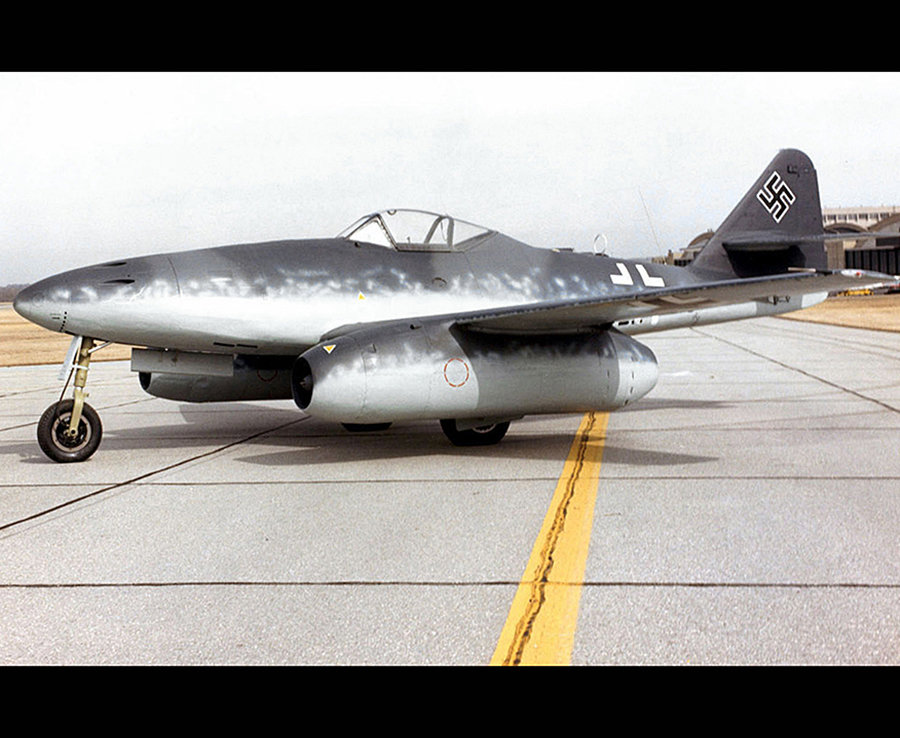 
“Klein said flying saucers were actually in the planning stage in German aircraft factories as early as 1941.”

CIA files compiled interviews with a German engineer named Georg – or George – Klein from between March 11 and May 20, 1952.

Declassified files recount is testimony, which was published in newspapers in Greece, Iran and the Congo.

Klein claims the Third Reich actually successfully carried out a test of their “flying saucer” in Prague of Valentine’s Day, 1945. 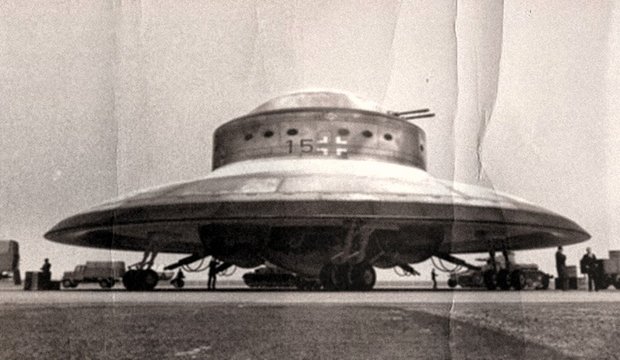 CIA files reveal Klein claimed the the aircraft “reached an altitude of 12,400 metres within 3 minutes and a speed of 1,370mph”.

He claimed the saucer could theoretically reach speeds of 2,500mph – which is more than three times the speed of sound.

Exceeding Mach 3 would make the Nazi saucer almost twice as fast as the state-of-the-art F-35 warplane being rolled out in the US and UK.

Klein claimed the saucer could take-off vertically like a helicopter, and had been in development since 1941. 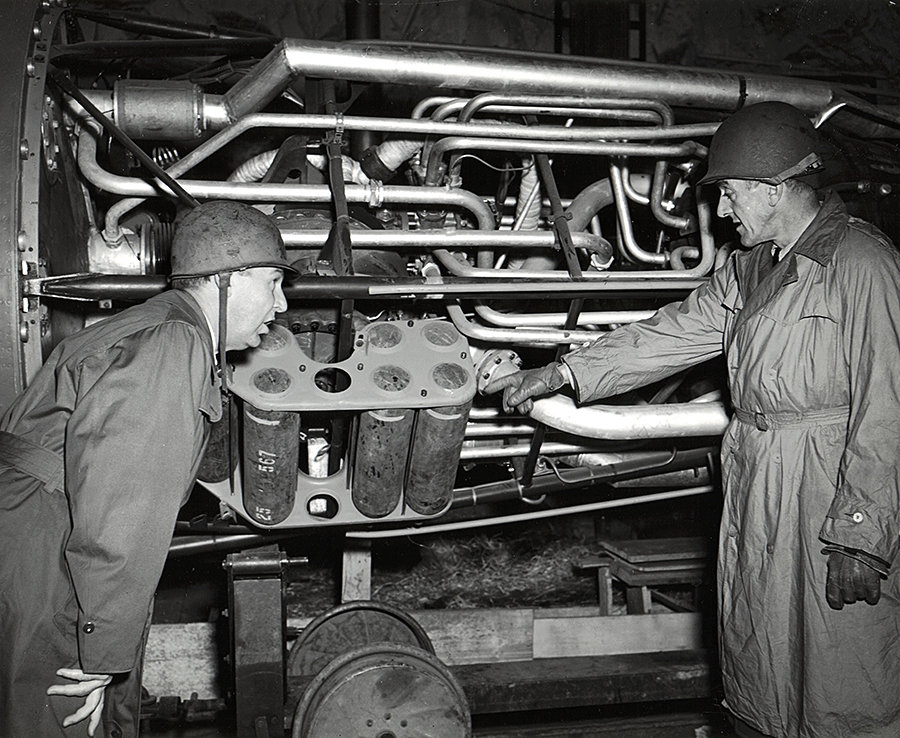 The CIA document alleges the saucers were constructed at the same slave-labour driven factories which made the dreaded V2 rockets.

Nazi engineers were reportedly evacuated from Prague as the Red Army bared down upon them.

Klein claims one team was failed to be notified of the order to escape – and they were captured by the Soviets.

He claimed the saucers were being built by the Russians, but of course no-known Soviet saucers ever materialised. 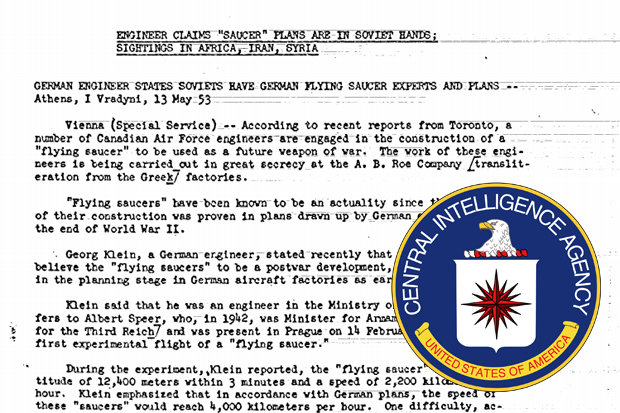 The CIA file reads: “Klein stated recently that though many people believe ‘flying saucers to be a postwar development, they were actually in the planning stage in German aircraft factories as early as 1941.

“Klein said he was an engineer in the Ministry of Speer and was present in Prague on February 14, 1945, at the first experimental flight of a flying saucer.”

It adds: “Klein was of the opinion that the ‘saucers’ are at present being constructed in accordance with German technical principles and expressed the belief that they will constitute serious competition to jet-propelled airplanes.”

CIA spooks compiled these files at the height of UFO-mania that gripped the US during the early 1950s. 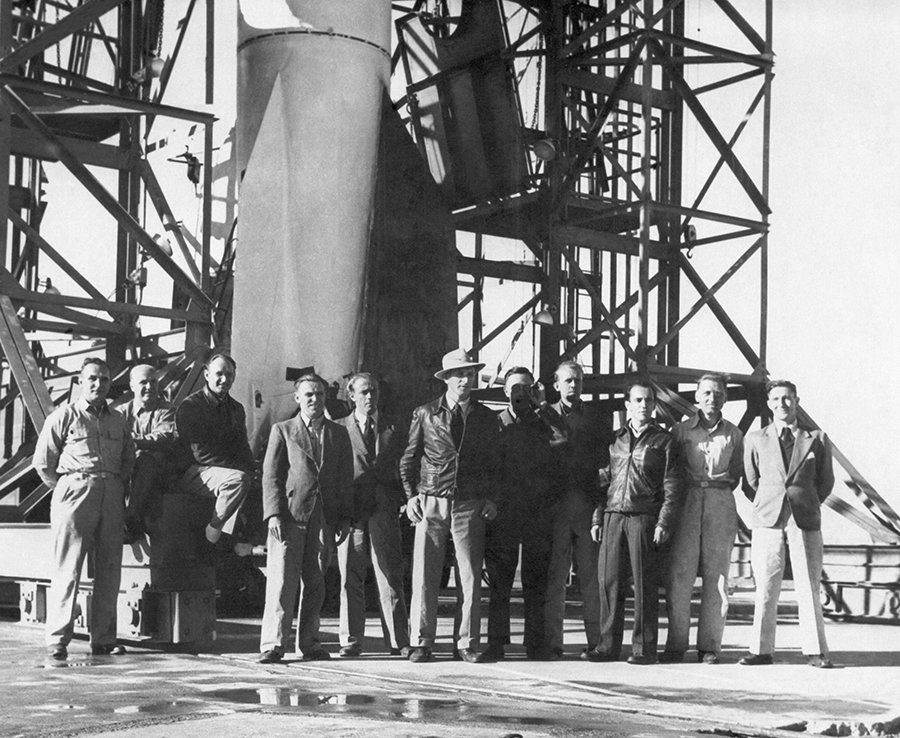 Former Nazi scientists test launch a V2 rocket in the US, one year after the end of WW2

Modern myth links the development of Nazi saucers and experimental aircraft to the outbreak of the UFO phenomena.

Conspiracy theorists claim the remnants of the Third Reich fled to South America under the guidance of SS commander Hans Kammler.

From secret bases in the Antarctic, the Nazis are claimed to continued testing their experimental weapons.

UFO sightings from the era are alleged to be secret tests of experimental technology by the Nazis – and the US and Soviets. 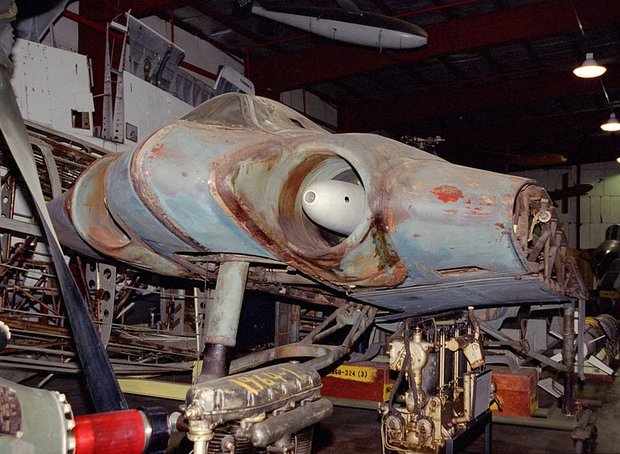 
THIRD REICH: Nazis may not have had saucers – but they had aircraft like the Horten Ho 229 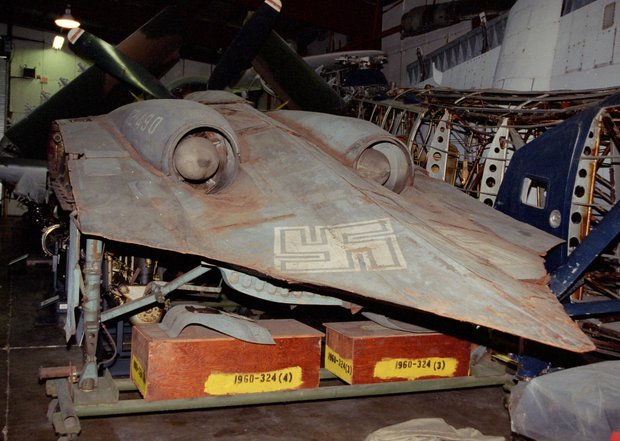 
FLYING WING: Nazi scientists developed the advanced plane – which was later seized by the US

Nazi scientists are recorded by history to have worked on very advanced aircraft – such as flying wing Horten Ho 229.

There has never been any concrete proof however that the Third Reich really was working on “flying saucers”.

Claims about the Nazis advanced technology is often tied to alleged links between Hitler and the occult.

And the modern myth has been popularised by games like Wolfenstein and Call of Duty, and movies such as Iron Sky.

CIA files alluding to Nazi flying saucers provide an interesting look into how the US spooks probed the UFO phenomena in the 50s and 60s.

Theories persist to this day about advanced Reich technology – and still cause controversy.

Toymaker Revell was forced to pull a Nazi flying saucer model kit from shelves – because failed to “adequately express” the craft is not known to have existed.

US interest rates cut by 0.25% amid economic uncertainty | Business News