Farmer and bull dealer Wang Shiyouhe bought the calf, which is just over a week old, after one of his friends brought it to his attention.

Shiyouhe, who is from the village of Henan in East China’s Shandong province, said he had never seen a birth defect like this on a calf in more than a decade in the business.


DEFORMED The cow was born with no forelegs 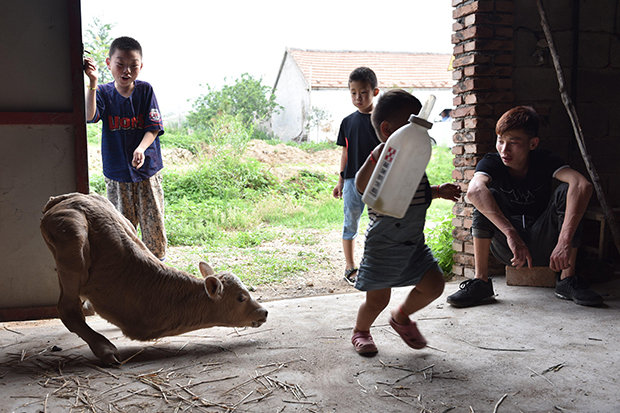 
“It is strong, and I will keep it for as long as it lives”

Wang decided to purchase the calf for himself because of its uniqueness and paid 200 RMB (£22) for it.

He now spends nearly £6 a day on milk for the adorable animal and he plans to raise it to maturity despite the physical deformity.

While the calf may look like a kangaroo because of its two legs, Wang says it is still unable to walk and he will have to teach it how. 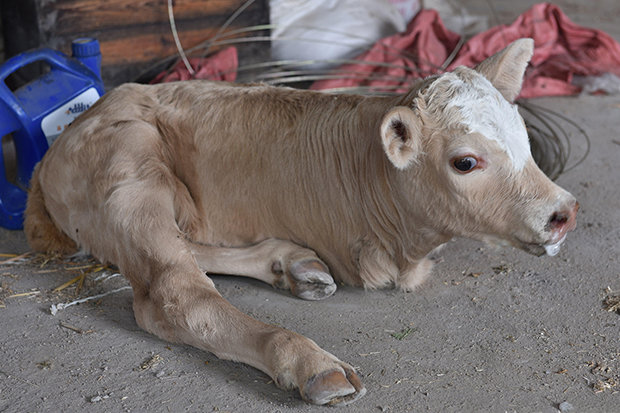 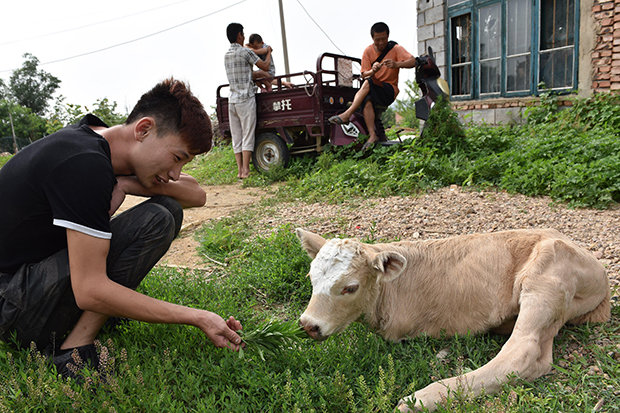 
POPULAR Villagers keep stopping by to see the unusual bovine

Wang added: “It is strong, and I will keep it for as long as it lives.”

The calf has also become the talk of the town in Wang’s village, with locals visiting to take a look at the unusual young bull.

His children also appear to have taken a liking to the animal and help bottle-feed it in the barn.

Mexican Hooters is now in the USA

Coronavirus: Fears 5G wifi networks could be acting as ‘accelerator’ for...

Mutant lambs born with two eyeballs in same socket as one...