The madcap fundraiser, real name Barry Kirk, is fed up of being unlucky in love.

And the orange-headed Heinz lover, who changed his name by deed poll in 1991, has resorted to dating sites to find his match.

The wacky 63-year-old said: “I think it’s about time I found my Heinz heroine – the saucy superwoman for my superhero alter ego.”

But one reason he may be struggling could be a flatulence problem, caused by his love of beans! 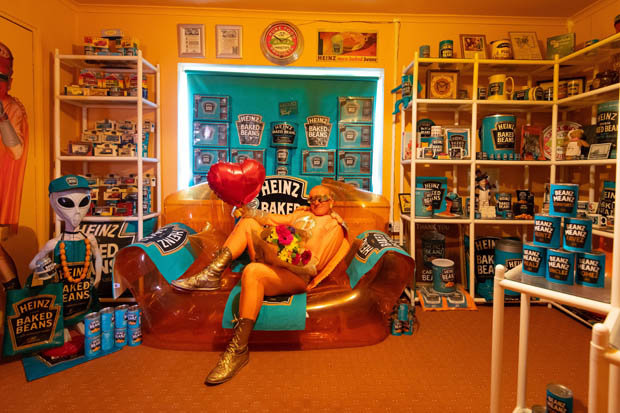 
WACKY: Eccentric Welsh fundraiser Captain Beany is on the hunt for a saucy singleton


“I’m always full of beans, day and night, but I think this might put most women off”

He also has 60 baked bean tattoos on his bald head, which doesn’t do him any favours.

The former BP computer technician said: “I’m always full of beans, day and night, but I think this might put most women off.

“They see the tattooed head, they recognise me from my fundraising, they know I’m obsessed with beans and they just don’t seem to want to associate with me.

“Admittedly, I do tend to get nervous around women and this doesn’t help with my flatulence. 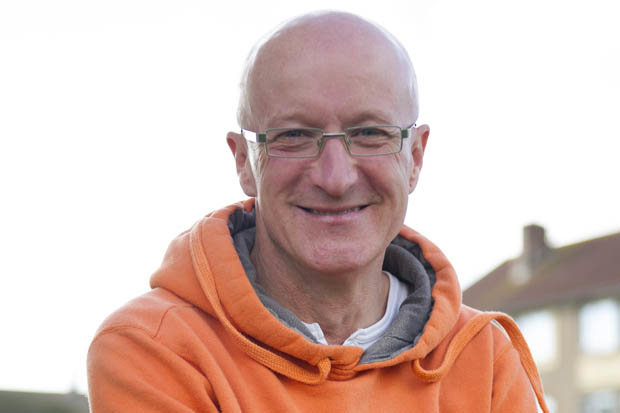 “I have been known to let off in front of women on a couple of occasions, but I just didn’t think it would cause that much of a stink.

“I’m just a mild-mannered bloke who likes having fun. I don’t really know where I’m going wrong to be honest.

“I would like to find love and have at least one date. I’ve not been on a proper date in more than 10 years.”

Captain Beany, of Port Talbot, Wales, has a Baked Bean Museum of Excellence in his living room. He added: “I hope to find love one day. And when I do, I’ll take them on the most perfect date. We’ll be sipping ‘beana-coladas’ while watching the sunset.”

Captain Beany is due to appear on the new series of Blind Date on Channel 5 on Saturday, August 11.

Alien news: Peru mummified hand ‘could be PROOF of ET’

15 Celebrities Who Came Out This Year