Despite weighing just 3g – compared to the mouse’s 45g – the critter manages to latch onto its back.

The centipede then digs its fearsome pincers into its victim’s skin before unleashing the venom.

The footage was captured by researchers led by Kunming Institute of Zoology in China.


GRUESOME: A mouse was savaged by a murderous centipede in a shocking video

Their aim was to figure out what a toxin found in centipede venom was, that causes havoc to cardiovascular, respiratory and nervous systems of its prey.

Thankfully, the centipede’s bite is far less dangerous on humans.

Since 2006, there have only been three recorded cases of people who have died from the venom. 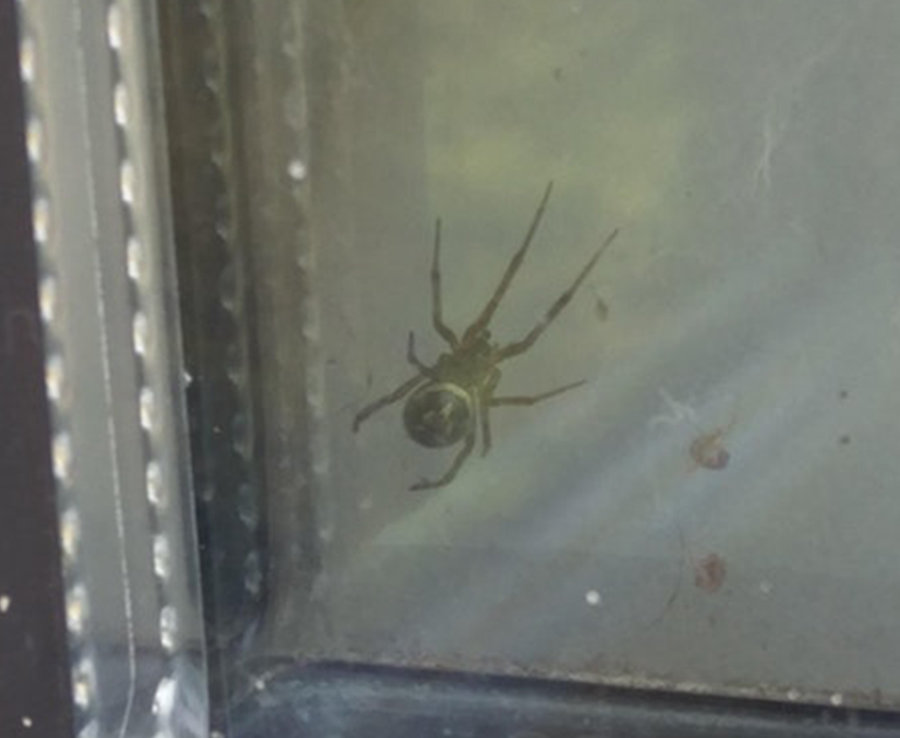 This scary false widow was found in Southwest England, July 2017

But they can still be hugely unpleasant.

In Hawaii, between 2007 and 2011, emergency hospital visits from centipede bites were as common as those from bee and wasp stings.

It comes after it was announced that the amount of Brits visiting hospital for deadly spider bites has doubled.

Women are increasingly opting for sports bras over lingerie

Check the attic! 8 old tech items worth a lot of money

GlobalNewsEveryday - June 13, 2021
19
NBA offseason news and rumors are red hot with the NBA playoffs underway and NBA Free Agency and the 2021 NBA Draft in the...

NASA’s first Venus missions in 30 years to discover how Earth-like...