The United States Air Force’s base in Nevada has long been linked to alien testing due to its high classification.

And now they may have accidentally spilled the beans on what really goes on after something appears to have broken out of the ground.

The discovery was spotted on Google Earth by an eagled-eye viewer and it appears to show a hole roughly four miles from the facility.


ESCAPEE? conspiracists have claimed an alien could have broken out


“It’s some kind of structure, a hole, it seems it is extruding something very strange – almost like tentacles”

He said: “This is getting really weird.

“It’s some kind of structure, a hole, it seems it is extruding something very strange – almost like tentacles.

“Is this some kind of entrance that has released something out of this world?”

Since the video was shared on YouTube channel thirdphaseofmoon yesterday it has already racked up 25,000 hits.

And viewers were quick to speculate what it could be. 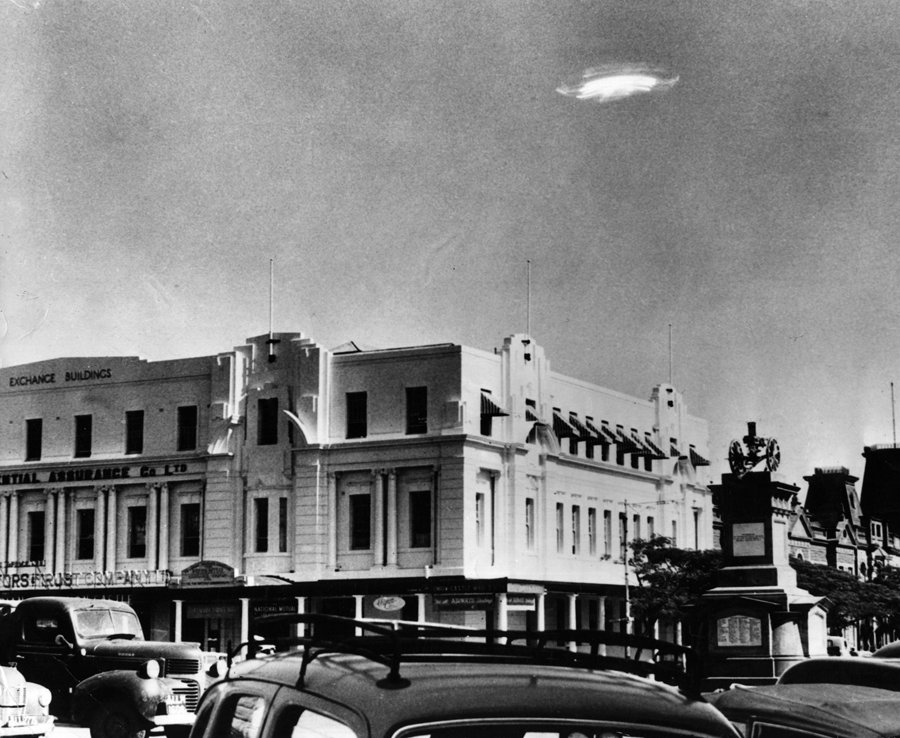 UFO Sighting, an Unidentified Flying Object in the sky over Bulawayo, Southern Rhodesia

Another questioned: “I have no idea what that is at Area 51. Maybe one of their experiments escaped?”

And a third stated: “That looks to me like cables leading to an underground testing apparatus.”

This clip comes less than a week after similar claims were risen over a UFO spotted near the facility.

Covid: What do over-18s need to know about the vaccine?

GlobalNewsEveryday - July 24, 2021
0
It was the mother of all surprises.  While Danielle Herrington was flexing her fabulous buns during the 2021 Sports Illustrated Swimsuit photo shoot in...