The beast appears to have a mutated head – larger than a normal goat, with a huge forehead and skin flap below its mouth.


In video shot by its owners, it is seen in a holding pen, dwarfing other creatures.

But the creature – born in Egypt – is not mutated, but actually a Damascus goat.

Also known as the Aleppo, Halep, Baladi, Damascene, Shami, or Chami, these goats are kept for milk, meat, hides, and their odd looks.


HUGE: The Damascus goat has caused a stir after its owners put it up for sale in Egypt

Ahmed Ramadan posted the footage to a Facebook group about goats on Wednesday.

Viewers reacted with a mixture of shock and horror.

One person said if it was living in Damascus, they would be having “nightmares”. 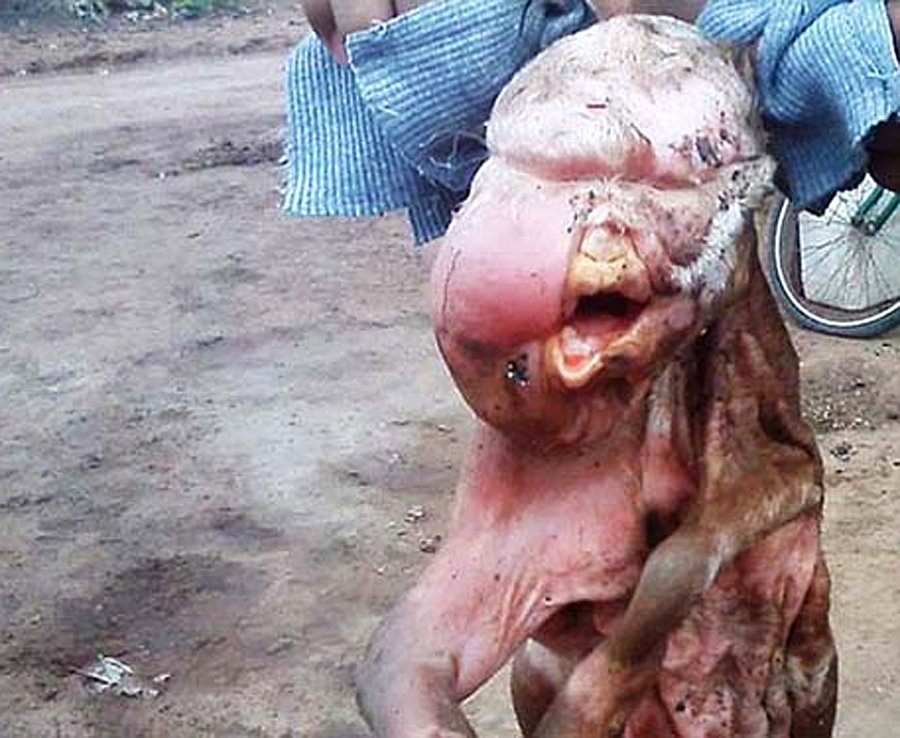 This goat’s face resembles that of a human baby


“I find this creature beautiful no matter what it looks like”

However, some came to its defence, saying it was unfair to judge the creature “based on its look”.

They wrote: “This animal could be the most loving pet anyone could ever know or have, but no one would know it because they probably wouldn’t give it that chance just because of it’s looks.

“How pathetic we judgers are. Sad reality. I find this creature beautiful no matter what it looks like.”

Their faces are actually more normal-shaped as young animals, which is lucky because they need normal faces in order to nurse from their mothers. 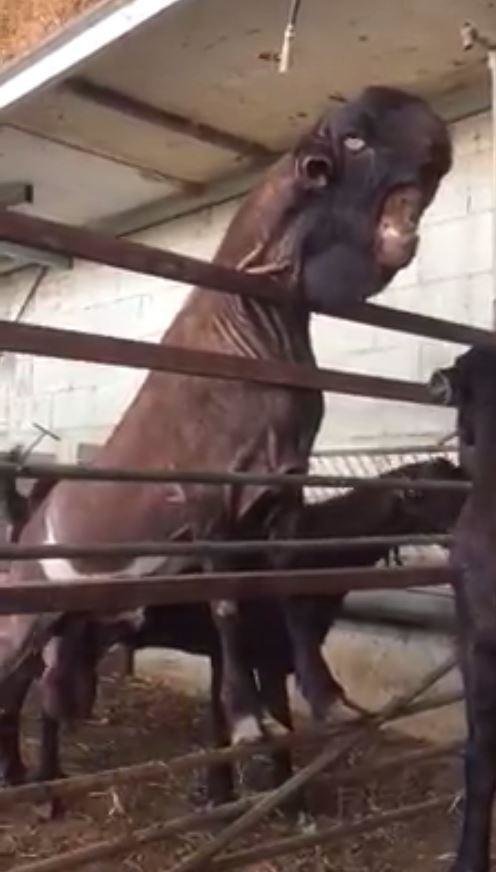 
DIVIDED: People can’t decide whether the goat is beautiful or ugly

It’s only later in life that they start to look like they ran into a door.

Damascus goats are known for their ability to kid triplets or even quadruplets, so it’s likely they’ve been overbred – just a touch.

Some consider this breed exceptionally beautiful. 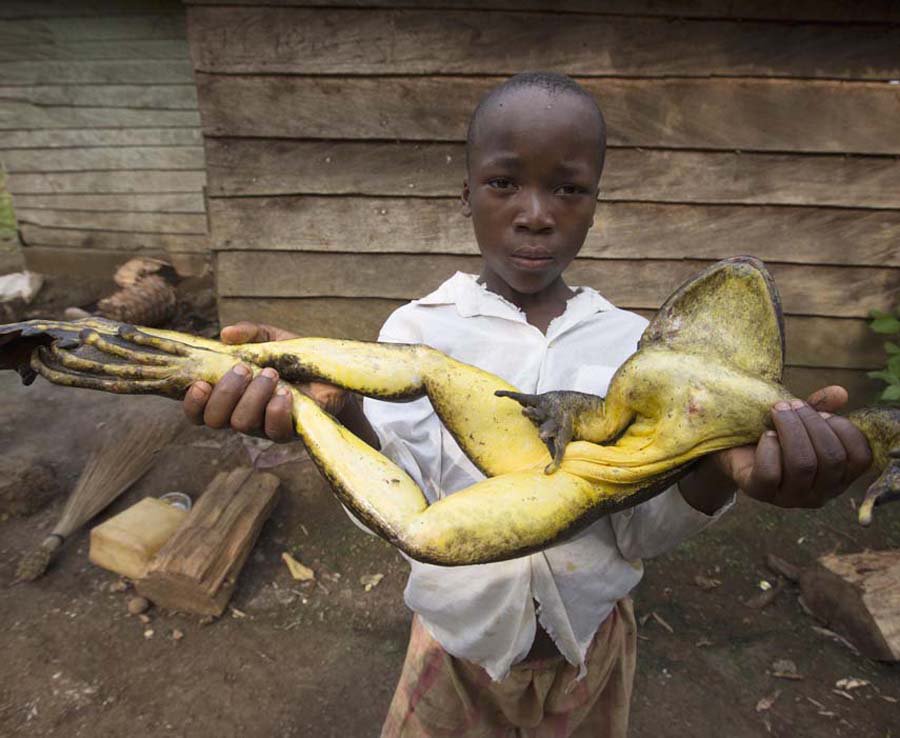 In 2008, there was a goat festival in Saudi Arabia where Damascus goats were judged on their beauty and auctioned.

The footage comes a day after a deformed goat was captured with two days.

And before that a deformed pig went viral after appearing to look like a human.

Time travel proof: 2019 predictions by Noah include UFOs and snow...

Jesus nativity: Christmas manger was ‘shipped from Jerusalem to Rome’