There has long-been a wacky conspiracy that the US government is running a secret underground tunnel system in preparation for World War Three.


Over the past few months, mysterious sounds have been heard everywhere from Ohio to New York City.

And now, new pictures have emerged showing the devastating impact the latest incident had.

Tyler Glockner – of YouTube channel SecureTeam10 – explained how a follower had sent him the images of a road being cracked open in the Texas city of The Colony.

“There was another one of these booms that shook houses and this bang was so loud and had so much force to it that the concrete in the road shifted and cracked,” he said.

“This is not a gas-line explosion or water explosion.


“Something big is coming”

“The man who sent this to me said, ‘The police got involved because this was such a loud and major incident.

“‘A nearby city also experienced a 3.5 magnitude earthquake which is highly unusual for Texas’.”

Tyler went on to explain how many of these “booms” are being felt from the ground and not the skies.

“If you ever feel a sonic boom they are often not powerful enough to shake your homes.

“It is something different – to thunder or sonic boom. 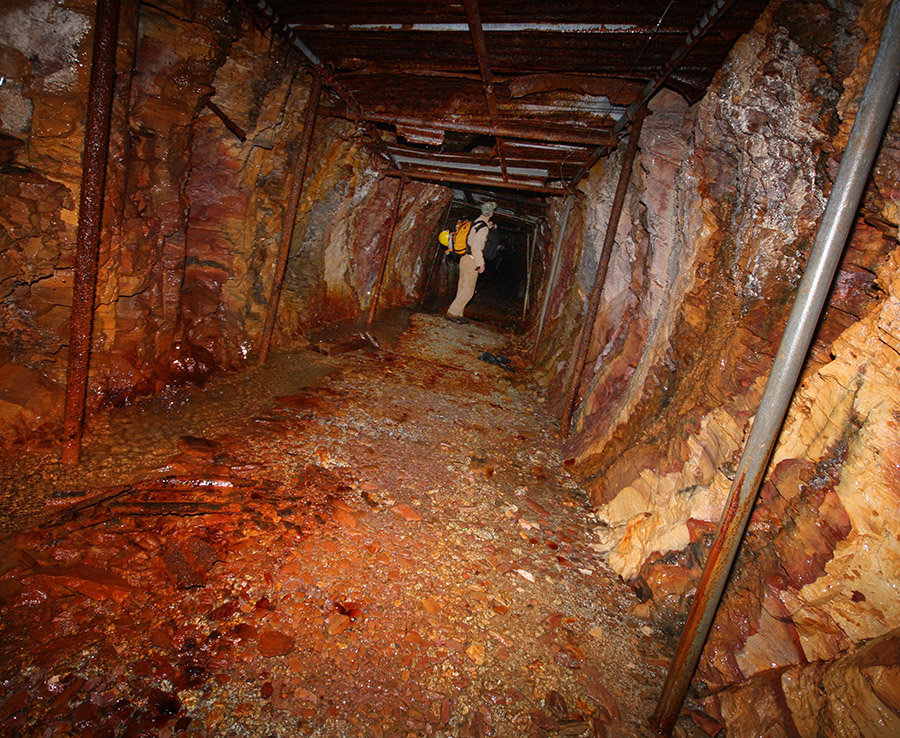 “Concrete is being cracked.”

More than 360,000 people have commented on the video since it was posted to YouTube yesterday.

Another wrote: “The government has been digging underground tunnel systems for decades.

“Most of the noise comes from that. They know something big is coming, that’s why they going underground.”

A third viewer was more sceptical, however, suggesting it was down to the fracking happening in Texas.

Freddie Mercury and David Bowie CLASHED over this: Brian May reveals ‘It was TERRIBLE’ | Music | Entertainment