‘Eden Hazard was important to them but I think they have plenty of quality players’: Liverpool defender Virgil van Dijk warns of Chelsea threat ahead of UEFA Super Cup showdown

By Matt Porter For Mailonline

Chelsea are set to take on Liverpool in the UEFA Super Cup on Wednesday night, and it will serve as another stiff test after the departure of former talisman Eden Hazard.

However, as reported by Goal, Liverpool defender Virgil van Dijk believes Chelsea still have quality elsewhere, and are not to be underestimated. 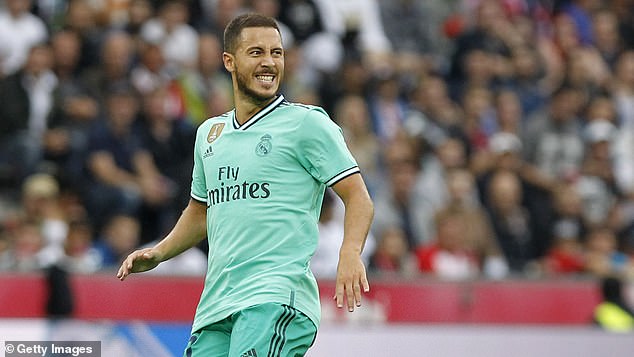 Hazard made the move to Real Madrid this summer for a fee of £150million, signing a five-year deal worth a reported £400k-a-week.

Under new manager Frank Lampard, Chelsea struggled in the first Premier League match of the season against Manchester United, losing 4-0 on a miserable day for supporters.

‘I think they play a little bit different than they did last year,’ said van Dijk. ‘We will analyse them and then we will be prepared.

‘Nothing that happened last season will have any impact on what is going to happen. It is going to be a new game.’ 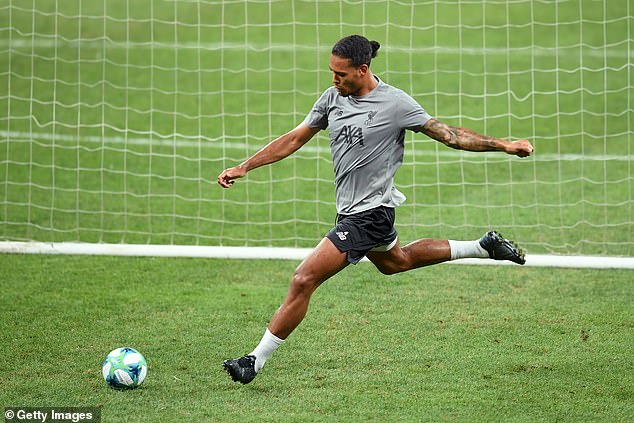 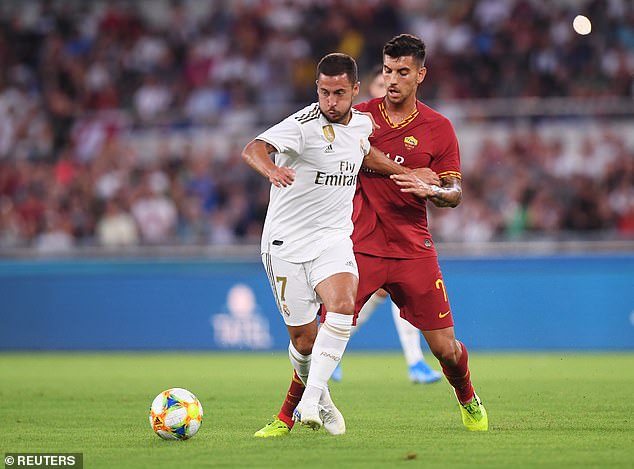 Last season Hazard scored the winning goal against Liverpool in a League Cup match, and scored again in a Premier League draw a few days later.

Overall he scored 16 goals and provided 15 assists for Chelsea in the Premier League last season.

Liverpool will be going into the UEFA Super Cup match as favourites after winning the Champions League and performing well in their 4-1 victory over Norwich on the first day of the Premier League.

What it’s like to be a 21st century lighthouse keeper