By Sami Mokbel for MailOnline

Nicaraguan football chiefs explained on Thursday night the blunder that contributed to FIFA being accused of vote-rigging.

Lionel Messi walked away with the best men’s player accolade at the glitzy ceremony in Milan on Monday, pipping Cristiano Ronaldo and Virgil van Dijk to the award. 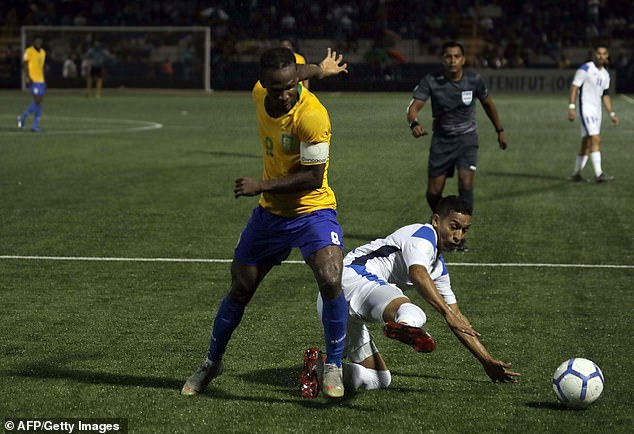 The player who actually voted was Manuel Rosas (R), who was recently appointed as captain 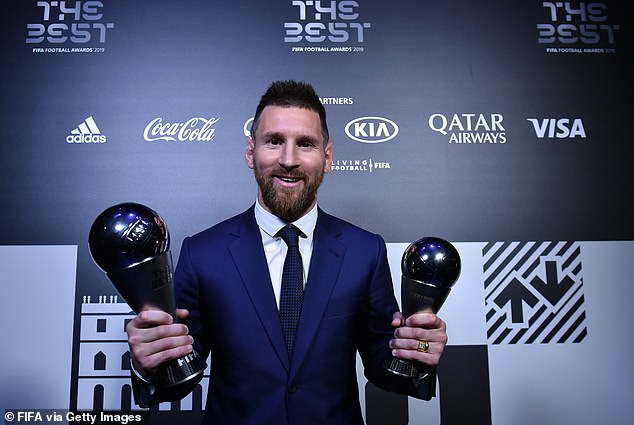 Given Van Dijk’s remarkable season at Liverpool and Ronaldo’s excellent campaign at Juventus – Messi winning the award was met with a degree of surprise.

FIFA determines the best players based on the votes of national team coaches, captains as well as a journalists from each country.

But Messi’s claim to the honour has been thrown into doubt following after Nicaragua player Juan Barrera raised concerns over the authenticity of the ballot after insisting he did not vote.

Barrera insisted on social media that he did not participate – despite FIFA’s official publication of all votes having him selected Messi, Sadio Mane and Ronaldo in that order.

But in a late twist on Thursday night, the Nicaraguan FA released a statement confirming Barrera didn’t vote, but admitted they mistakenly used his name and signature that was on file from a year ago. 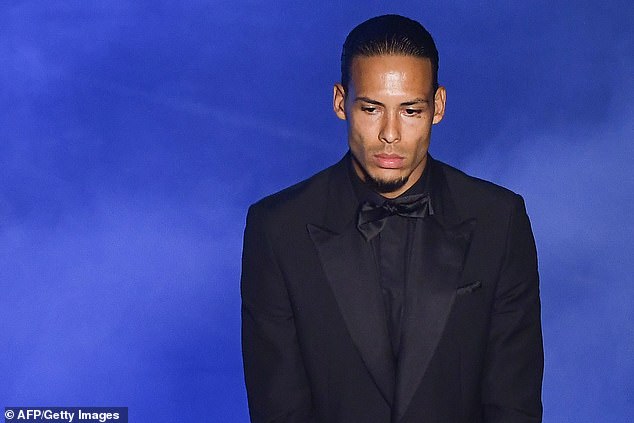 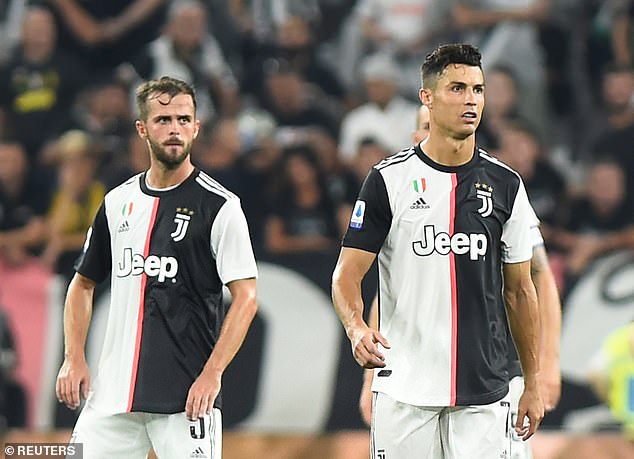 Cristiano Ronaldo, who did not attend the awards, also missed out on the honour

The statement went on say that the player who actually voted was Manuel Rosas, who has recently been appointed new captain. The Nicaraguan FA also claim they have fired the official responsible for the mistake.

‘Having compared with the vote sheets submitted by the FAs and the ones we have published we confirm that we have the right votes signed by the player/coach.

‘We are asking the Nicaraguan FA to inquire on this matter.’

Earlier in the day, FIFA sought to explain why the votes of Egypt coach Shawki Ghareeb and captain Ahmed Elmohamady were not taken into account. 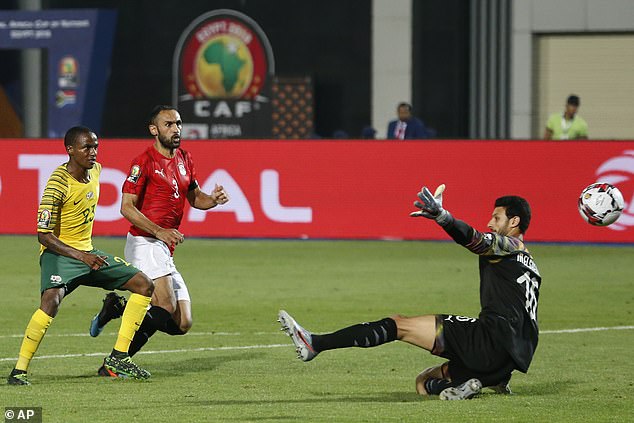 Ghareeb and Elmohamady – who both opted for Mohamed Salah as their top choice – are not mentioned in FIFA’s publication of official votes that was published after the award ceremony.

The Egyptian FA claim they officially sent their votes to FIFA on August 15, four days before the deadline.

On Thursday, the governing body provided a bizarre explanation as to why the Egyptian’s votes weren’t included – claiming the signatures on the voting forms were in capital letters and thus invalid.

FIFA also cite the Egyptian’s voting forms were not signed by the federations’s general secretary which is mandatory.

From there, the Egyptian FA was contacted by FIFA requesting confirmations from their captain and coach. 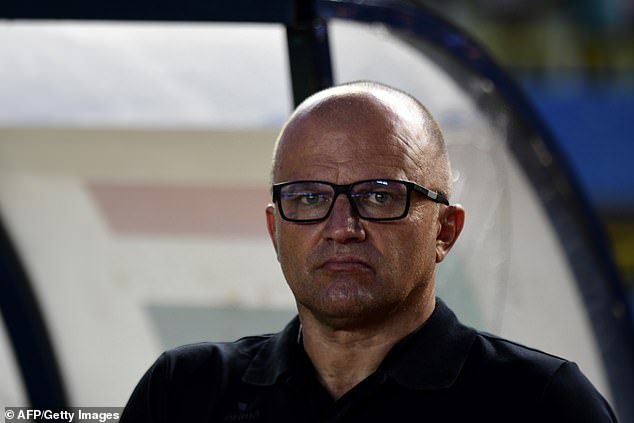 According to the FIFA voting office, which is monitored by independent observer PricewaterhouseCoopers, the Egyptian FA received two reminders to submit the properly signed voting forms by August 19.

The governing body were also keen to stress that the Egyptian FA was in turmoil in July and August – by which point voting for ‘The Best’ awards was already open – after its leadership resigned due to the national team’s early exit at the African Cup of Nations.

There were similar claims relating to Sudan boss Zdravko Logarusic after an image of what appeared to be an official voting slip in which he voted for Salah, Mane and Kylian Mbappe emerged despite FIFA claiming he actually selected Messi, Van Dijk and Mane.

There are comments attributed to Logarusic where he is alleged to have claimed the votes cast in his name do not reflect his choices, though the authenticity of the image and quote have been questioned.

But a FIFA spokesman insisted the votes from Logarusic correctly correspond with their official voting document.

Theresa May seeks to give Brexit update after talks break down

Six Nations 2018: Johnny Sexton opens up on THAT drop-goal as...