By Kishan Vaghela For Mailonline

David Moyes has called for VAR rules to be ‘sorted out’ after Lukasz Fabianski was marginally caught off his line for a penalty in West Ham’s 2-1 win at Leeds.

The Hammers rose to fifth in the Premier League after headers from Tomas Soucek and Angelo Ogbonna earned their side a first win at Elland Road in 20 years.

But the game started badly for the visitors when Fabianski fouled Leeds forward Patrick Bamford in the second minute. 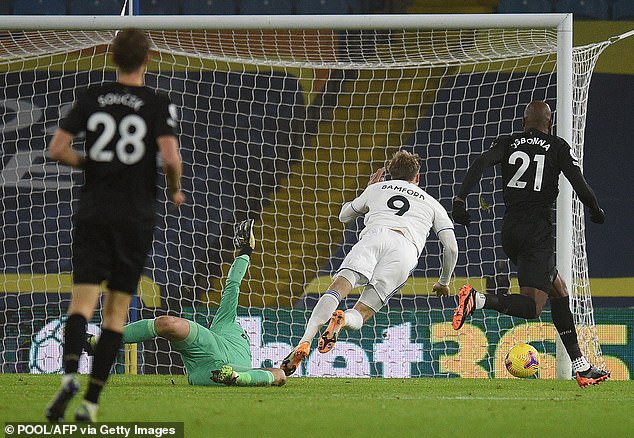 The Pole appeared to atone for his error after saving compatriot Mateusz Klich’s penalty, but VAR ordered the spot kick to be retaken with the goalkeeper off his line, and the midfielder made no mistake at the second time of asking.

Speaking to Sky Sports’ Greg Whelan after the game, Moyes was initially reluctant to discuss the incident but believes bosses at more high-profile Premier League clubs must start kicking up a fuss about such decisions.

‘I think you [Whelan] should talk about it because of the goal and the penalty, there is not much I can say,’ the 57-year-old Scot said. 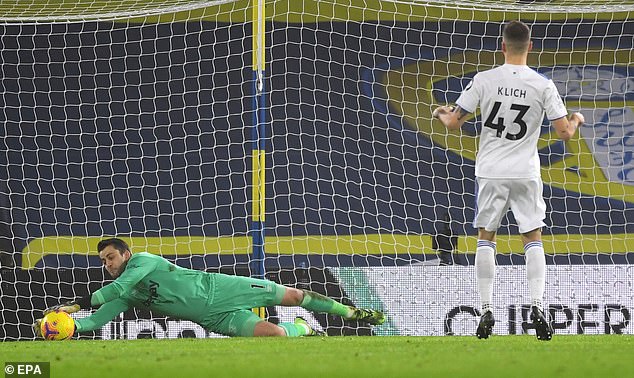 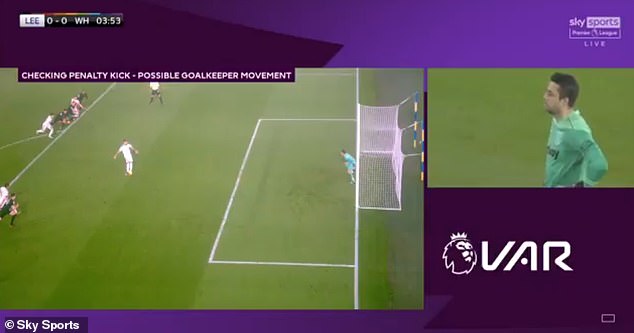 ‘You might as well let the referees talk about it. We played really well tonight but until we get the rules sorted out I don’t think I’m gonna be too happy, but it doesn’t matter what I say.

‘Maybe there will be more influential managers that can make a difference with what they say.

‘It is probably better for you to discuss it because we are not discussing the football anymore, you’re discussing VAR decision all the time so you are better asking me about the football so that I can answer those the best I can.’ 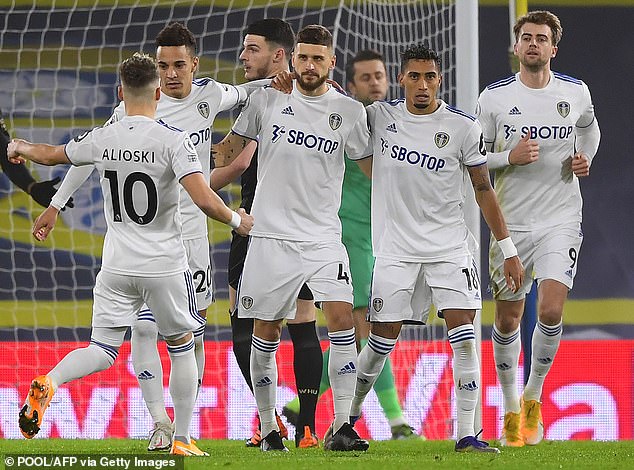 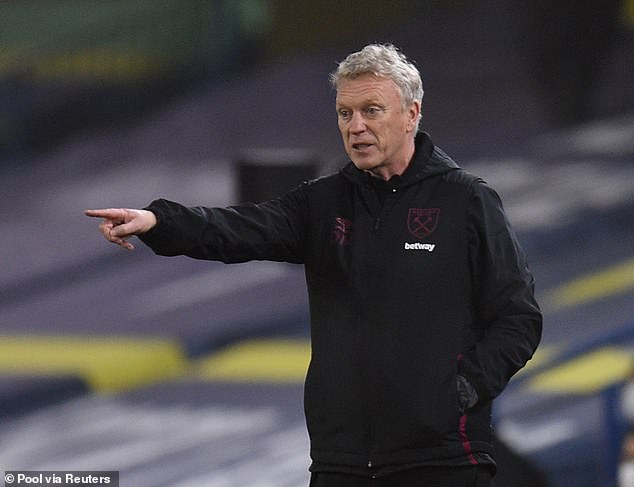 In a separate interview with Match of the Day after the game, Moyes however added: ‘It’s a really good result but we had another setback after 30 seconds.

There are some terrible decisions that are happening at the moment. Whoever saw it must have had [Fabianski’s foot] x-rayed. The decision was rubbish.’

West Ham have now won four games out of five and reached the 20-point mark by beating Marcelo Bielsa’s men. 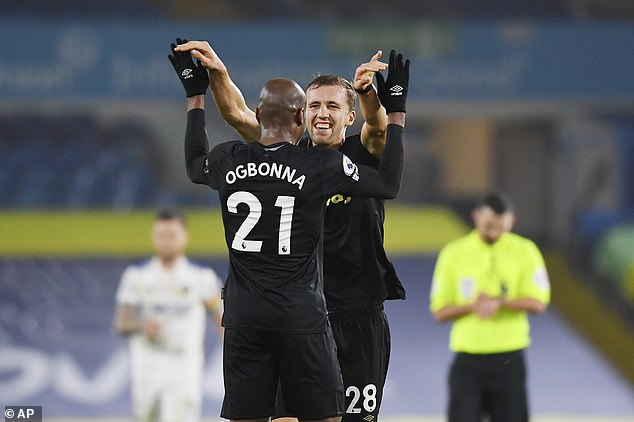 Why this year’s Oscars campaigns spent the ‘most money’ ever

Will Mick Schumacher be a sensation on debut?

GlobalNewsEveryday - March 3, 2021
0
The move will help millions of people, Rishi Sunak says, ahead of setting out his tax and spending plans. By Source link