By Alvise Cagnazzo For Mailonline

Andrea Pirlo has given a worrying insight into the physical health of striker Alvaro Morata following Juventus‘ shock defeat by Porto on Wednesday night.

Morata was used in the match as an emergency substitute on the hour mark, with Juventus trailing to the Portuguese side and finding themselves desperately in need of goals.

Morata had only recently returned to the matchday squad after suffering from the flu, but was brought on in place of Weston McKennie in hope of turning the tie in his side’s favour.

Andrea Pirlo has admitted Alvaro Morata, who has recently suffered from flu, was sick after Juventus were beaten by Porto in the Champions League

Pirlo, in his post-match interview following the 2-1 first-leg defeat, outlined that the decision to introduce Morata may have been a poor one.

He told reporters: ‘Alvaro was not well before the match and he was sick even when it was over.

‘I chose Dejan Kulusevski from the first minute because Morata was not well due to a health problem: he has not been at his best for a few days, since he came back from the flu he has not recovered well.

‘He went on the pitch when he needed it but at the end of the game he had to lie down, he passed out, he was very tired. 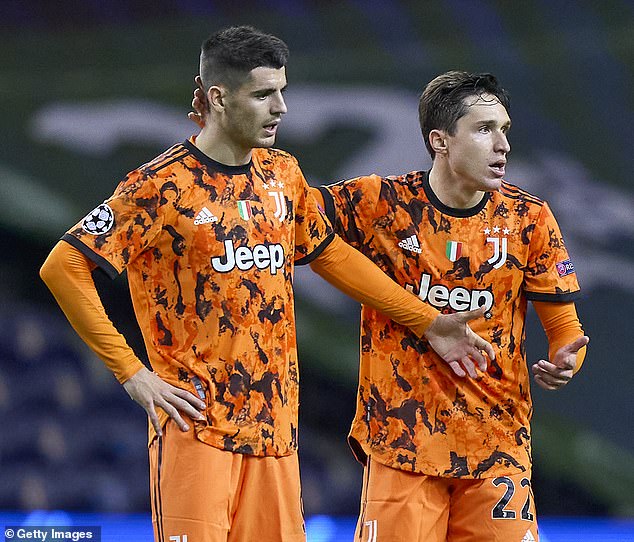 ‘Let’s say it was a bit at the limit of his energies’.

The news was also reported in Italian daily publication Corriere dello Sport because it was unusual for a player who had just suffered a fever to feature in a match.

Suffering from the virus has considerably weakened the striker, making him unable to finish training at 100 per cent in the last few weeks. 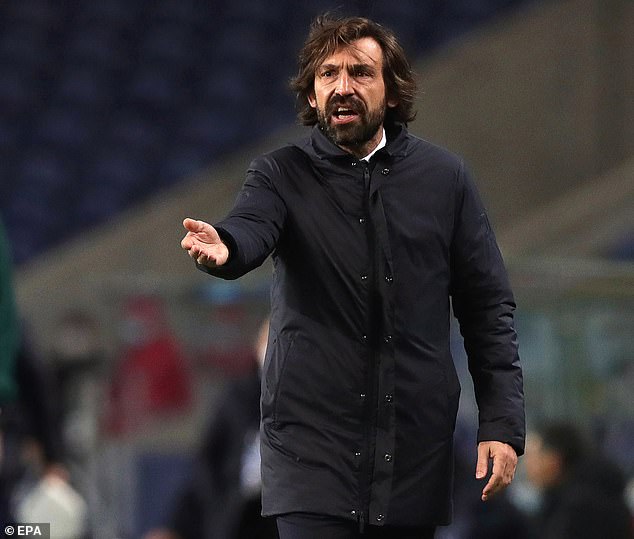 Results are not falling for Pirlo, and the Italy legend has a number of players out injured

Despite the arrival of the ‘muscle wizard’ Paolo Bertelli, with whom Pirlo had worked in the national team when he was a player, the number of injuries is very similar to last year.

In the case of former Arsenal man Ramsey, the Welsh midfielder has struggled for consistency this season due to his struggles for full fitness.

At the moment the club’s medical staff are not under pressure, but the average number of injured players is very high at the most important moment of the season.

GlobalNewsEveryday - February 28, 2021
0
Jameela Jamil is opening up her closet for a good cause. The “Good Place” star, 34, has partnered with fashion resale site Vestiaire Collective...