HOT OR NOT: Kane Williamson leads New Zealand cricket into landmark week, while Karl Darlow is playing his way to an England call-up… but Leeds’ humiliation of Karen Carney should be condemned

By Daniel Matthews For The Daily Mail

It’s Hot or Not time again as Sportsmail’s Daniel Matthews reveals what’s been making him feel warm and what’s been leaving him cold this week.

It has been a landmark week for New Zealand cricket.

With a thrilling victory over Pakistan they became the world’s No 1 Test team for the first time and their brilliant captain is now Test cricket’s top-ranked batsman, after returning from paternity leave with a superb ton.

No wonder Darlow is allowing himself to dream about an England call-up.

The goalkeeper made a series of stunning saves against Liverpool to ensure Newcastle ended the year with a vital point.

Exeter’s director of rugby needn’t have been so suspicious — his OBE was no prank.

Rather, it was richly deserved after masterminding an incredible rise to the summit of European rugby. 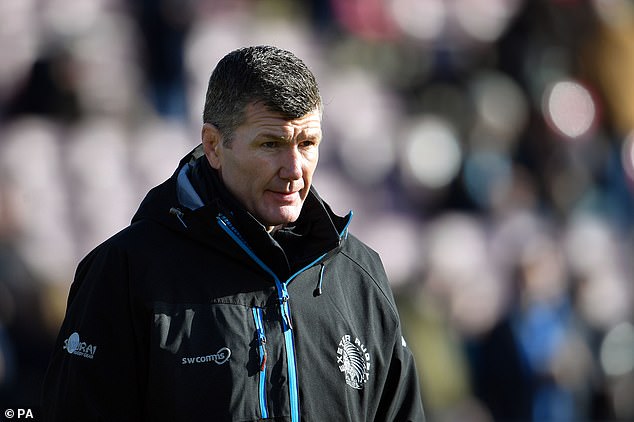 What was the nadir of Karen Carney-gate?

Was it when Leeds tried to humiliate a pundit for voicing an opinion? Or when owner Andrea Radrizzani doubled down? 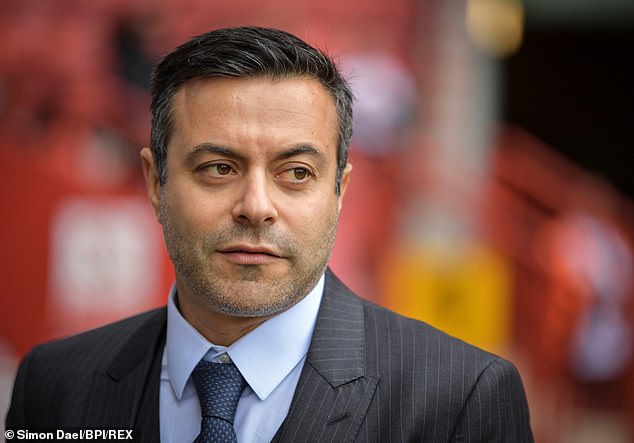 Or when the club were apparently ‘taken aback’ by the sexist abuse Carney received?

It was a rather depressing sight — former world cruiserweight champion McCrory, 56, running in near darkness before sending a message to Roy Jones Jnr, 51, down the camera.

Hang them up, boys. You’ve nothing to prove.

Why bother writing a rule that stipulates games should go ahead if clubs have 14 players available, only to then ignore it?

What the EU really wants from its deal with the UK

These Squirrels Are Totally Ready For The Winter Olympics

GlobalNewsEveryday - January 25, 2021
0
Twelve of the nation's biggest unions have warned they'll fight Boris Johnson "tooth and nail" to stop any watering down of...

Kobe Bryant came into the NBA wanting to take on his...

Don’t judge us: Georgia call for time and focus to tackle...