‘I want to demand more from the players, demand standards’: Harry Maguire keen to be a leader at Manchester United and go on to be the club’s permanent captain

Harry Maguire has revealed his ambition to lead by example at Manchester United and become the club’s permanent captain.

Maguire became the world’s most expensive defender when he joined the club for £80million in the summer from Leicester and he has already produced a number of impressive performances.

Ashley Young is the club captain currently with David de Gea the alternative option if the full-back is not in the squad. 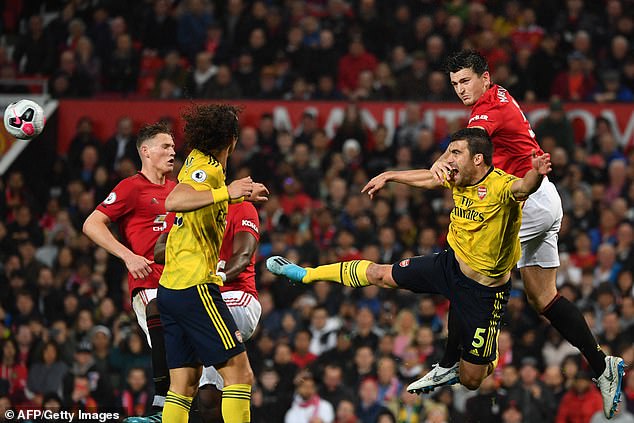 Maguire is now the foundation of the back four alongside Victor Lindelof and, while he is keen to become a captain, he admits he needs to become better at leadership.

‘It’s something I still want to improve on, my leadership qualities on the pitch and especially my talking,’ Maguire said, as reported by the Star.

‘I want to demand more from the players, demand standards, but I’m obviously not concentrating on that at the moment. I’m fully focused on improving the team and getting this club back to where it should be.’ 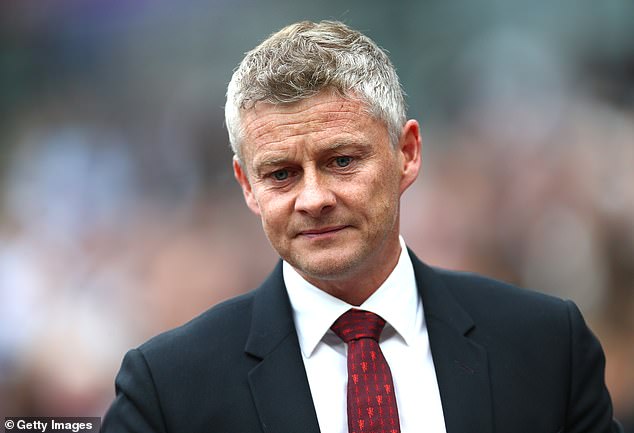 A 1-1 draw against Arsenal at Old Trafford on Monday night ensured United have made their worst ever start to a Premier League season, as they sit 10th after the opening seven games.

Maguire made a winning start to his United career with the opening weekend demolition of Chelsea but that is one of only two league wins so far for the club.

The centre back and his team-mates must now shift attention to Thursday night when they travel to face AZ Alkmaar before a visit to struggling Newcastle on Sunday.

GlobalNewsEveryday - July 24, 2021
18
Salman Khan's 10 Most Expensive Eid Gifts From Bollywood Stars - #HappyEid Disclaimer : The videos that are made on this channel are only...

Antetokounmpo won’t say whether he will sign supermax offer