By Ben Miller For Mailonline

Forward Bryan Fiabema struck four minutes after the break with the winner after United had recovered from a shaky opening 30 minutes to threaten the opener during the first half.

Anthony Elanga hit the crossbar with an exquisite effort before the break, juggling the ball majestically inside the penalty area before coming agonisingly close with a wonderful overhead kick.

Chelsea will face Manchester City in the final after the Citizens breezed past Blackburn 4-0. 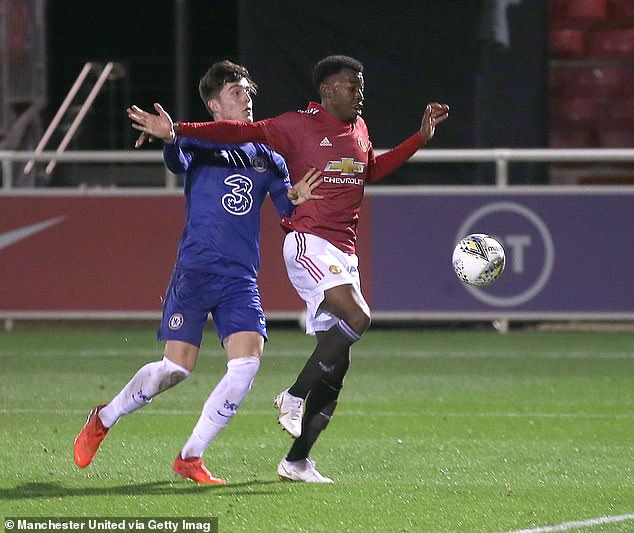 GlobalNewsEveryday - March 7, 2021
0
"At least 30,000 organizations across the United States - including a significant number of small businesses, towns, cities and local governments - have...

US Olympic Committee knew of abuse claims against Larry Nassar in...