Barcelona eye up bid for former Chelsea youngster Jeremie Boga… but Frank Lampard can hijack the deal for just £3.5million thanks to buyback clause

Chelsea could scupper Barcelona hopes of landing winger Jeremie Boga in January, with the Premier League side retaining a buyback clause in their former starlet.

Boga is in the midst of the best form of his career, having scored 14 goals and providing a solitary assist for Italian side Sassuolo so far this season.

That form has caught the eye of Spanish giants Barcelona, who sent chiefs to Milan to discuss a potential transfer this week, according to Sport. 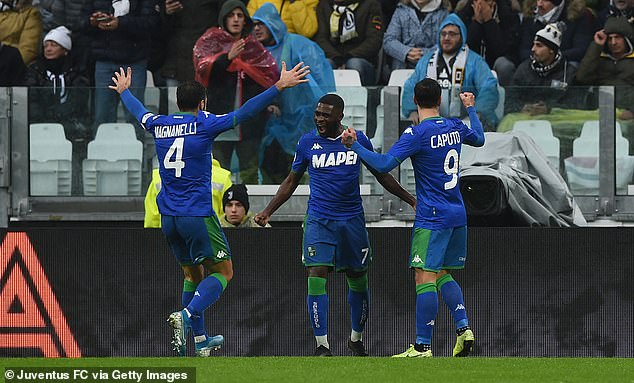 The Spanish reports claim that Sassuolo sporting director Giovanni Carnevali met with Barca vice president Jordi Cardoner and CEO Oscar Grau and spoke about the availability of the 22-year-old for a January transfer.

The Ivorian came up through the ranks at Stamford Bridge but saw first team opportunities limited, playing just 18 minutes for the Europa League champions, starting against Burnley but was swiftly substituted after Gary Cahill was sent off. 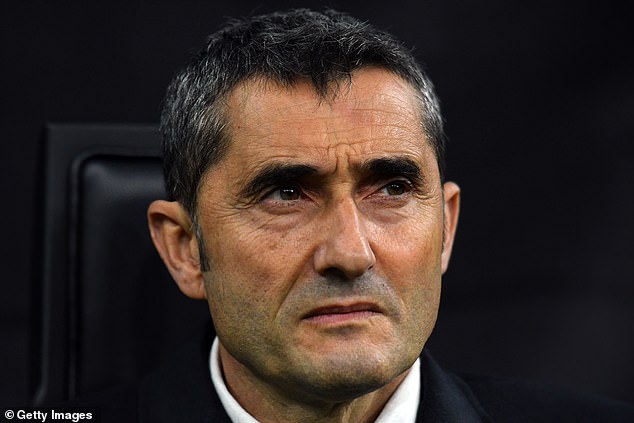 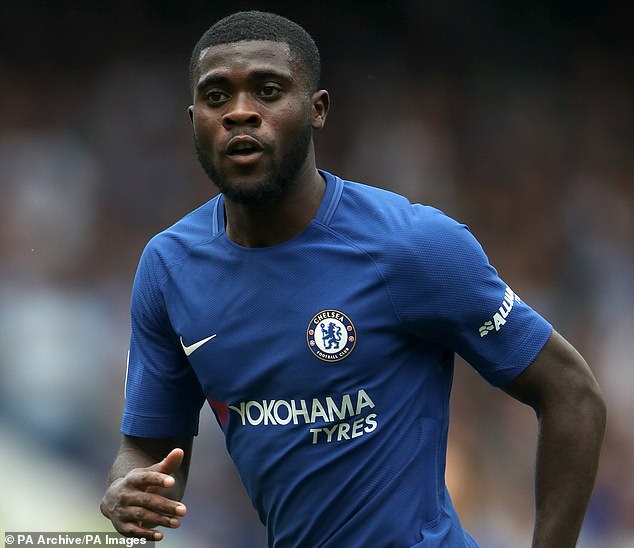 However, Chelsea could hijack the deal for their former starlet with a £3.5m buyback clause

But he could return to west London, with reports suggesting that Chelsea inserted a buyback clause into the £3.5million deal agreed with Sassuolo in July 2018, allowing Frank Lampard’s side to re-sign the attacker for the same fee.

Lampard is in the market for a winger in January, too, with Dortmund’s Jadon Sancho and Crystal Palace’s Wilfried Zaha at the top of his wishlist. Boga could present a far cheaper alternative should he fail to land either player.

Chelsea are free to enter the transfer market in January after their ban was lifted last week. 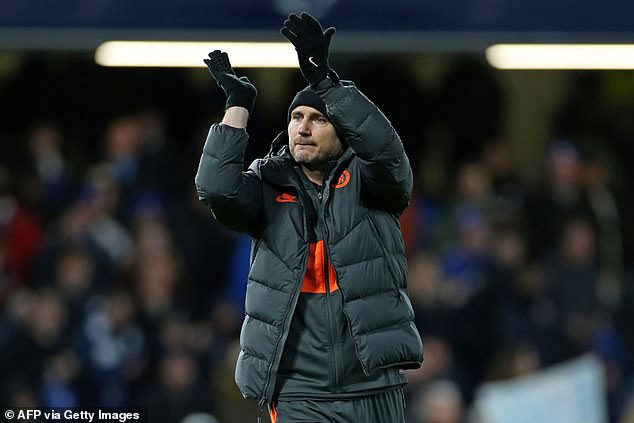