‘He’s always been clear and I don’t see that changing’: Brendan Rodgers believes Jamie Vardy will not return for England despite Harry Kane’s absence

By David Kent for the Daily Mail

Jamie Vardy will not be making an England U-turn despite Harry Kane‘s injury, according to Leicester manager Brendan Rodgers.

Vardy celebrates his 33rd birthday on Saturday as he prepares to face Southampton, who Leicester beat 9-0 at St Mary’s earlier this season with the Premier League‘s top scorer grabbing a hat-trick.

Vardy told England manager Gareth Southgate at the start of last season that he was stepping back from international football and would return only in the event of an injury crisis.

Jamie Vardy will not make an England U-turn, according to Leicester boss Brendan Rodgers

Vardy made it clear that he planned to spend more time with his family and wife Rebekah gave birth to the couple’s third child less than two weeks ago.

Rodgers is not encouraging Vardy to go back to national duty, with England facing friendlies against Italy and Denmark at the end of March ahead of Euro 2020.

‘Jamie’s made his decision on that. He’s always been clear and I don’t see that changing to be honest,’ said Rodgers. ‘Sometimes when you go away internationally it’s all the travelling and everything else around it.

‘It’s given him a chance to refresh, spend some time with his family, do some work in isolation at the club and obviously when we start back he is fit and raring to go. 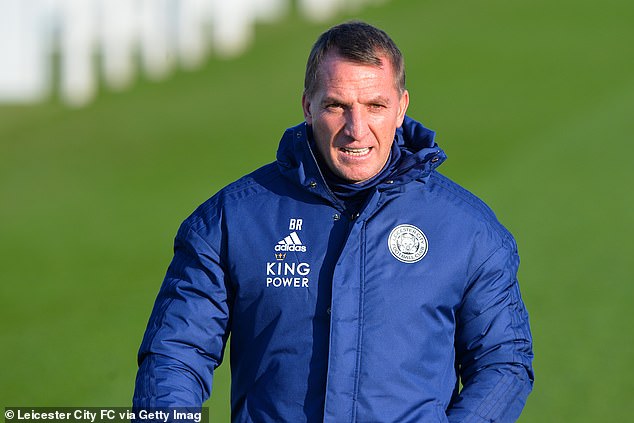 ‘The question is not whether he can play for England. He can, there is no question. It is whether he wants to. I had initial chats on it with Jamie when I came in. But I’m not worrying about it or encouraging it.’

Rodgers is certain that Vardy’s desire is not waning.

‘The big factor when you get older is the hunger, that is huge,’ said Rodgers. ‘But you look at him and how he chases and presses and his desire to win is very much there. He’s a colossal player.

‘Jamie hasn’t got as many miles on the clock because he turned pro in his 20s rather than at 16. He’s developing his game all the time.’ 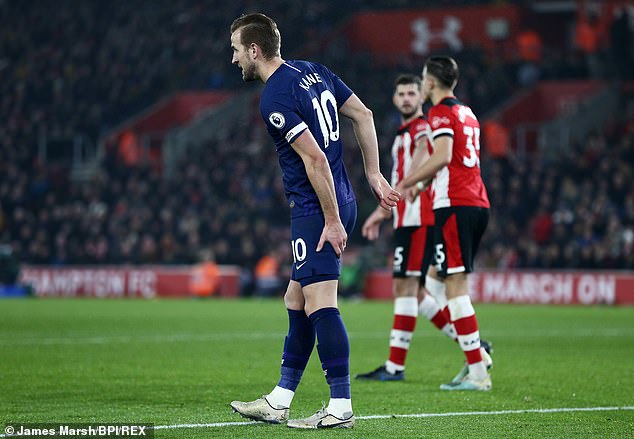 Dolphins to limit fans at stadium despite Florida governor’s clearance for...