Alexa is about to get a lot smarter – and quieter.

A new ‘Whisper Mode’ has launched, allowing Amazon’s smart speaker to keep the volume down when needed.


It allows the Echo smart speakers to intelligently reduce the voice assistant’s volume when you whisper a command to it.

It comes in response to complaints from customers that Alexa wakes up their partners, children and pets. 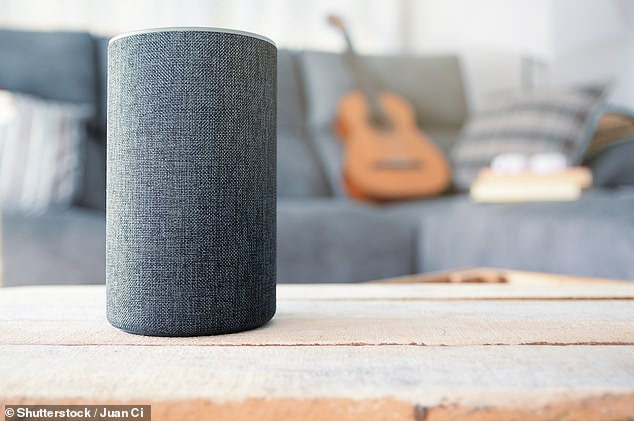 HOW TO ENABLE WHISPER MODE ON ALEXA

The new ‘whisper mode’ feature should prevent unexpectedly loud responses in quiet situations and instead use a gentler voice.

‘Gone are the days of waking up your spouse or partner to ask Alexa for the weather in the morning or turn your alarm off,’ Amazon said.

‘Whisper Mode is a new feature that allows you to whisper to Alexa, and she will whisper her response back to you.

‘If you’re in a room where a child has just fallen asleep, and someone else walks in, you might start speaking in a whisper, to indicate that you’re trying to keep the room quiet,’ Amazon’s Zeynab Raeesy said.

‘We would like Alexa to react to conversational cues in just such a natural, intuitive way.’

But two of the new features announced in September expand Alexa’s awareness of the customer’s aural context beyond the recognition and understanding of words. 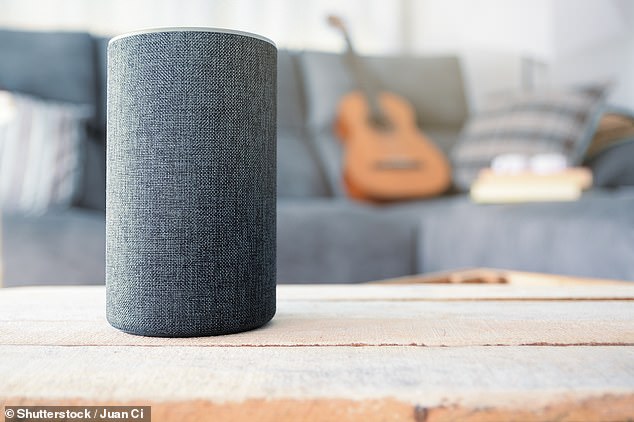 Incoming audio signals are broken into ultrashort snippets, and the long short-term memory network processes them in order.

‘Its judgment about any given snippet — is this a whisper? is this an alarm? — factors in its judgments about preceding snippets, so it can learn systematic relationships between segments of an audio signal that are separated in time,’ Prasad said.

Could deepfakes be used to train office workers?