The clip shows the moment one commuter noticed something out of the ordinary in the skies of Los Angeles, California, USA.


What appears to be a triangular object can be seen darting through the air at pace as the driver attempts to keep up.

The jet has a light on each tip of its three-sided body, as well as one at the back that seems to flash.

The witness revealed: “I stopped on the freeway because there was a metal triangle in the sky.

“Can anyone explain this? It’s not drones if you zoom in you can see it’s a UFO.”


TR-3B? The bizarre spotting was seen above LA

The video was shared on YouTube channel mavi 777 on Monday and has since racked up more than 7,000 hits.

And viewers were left speculating what it could be.

One comment read: “It’s the TR-3B – it has been hovering around since the Gulf War.”

And another added: “Used to see these all the time in the 90s when I lived in Los Angeles.

“This is nothing new it’s been around for nearly 30 years. 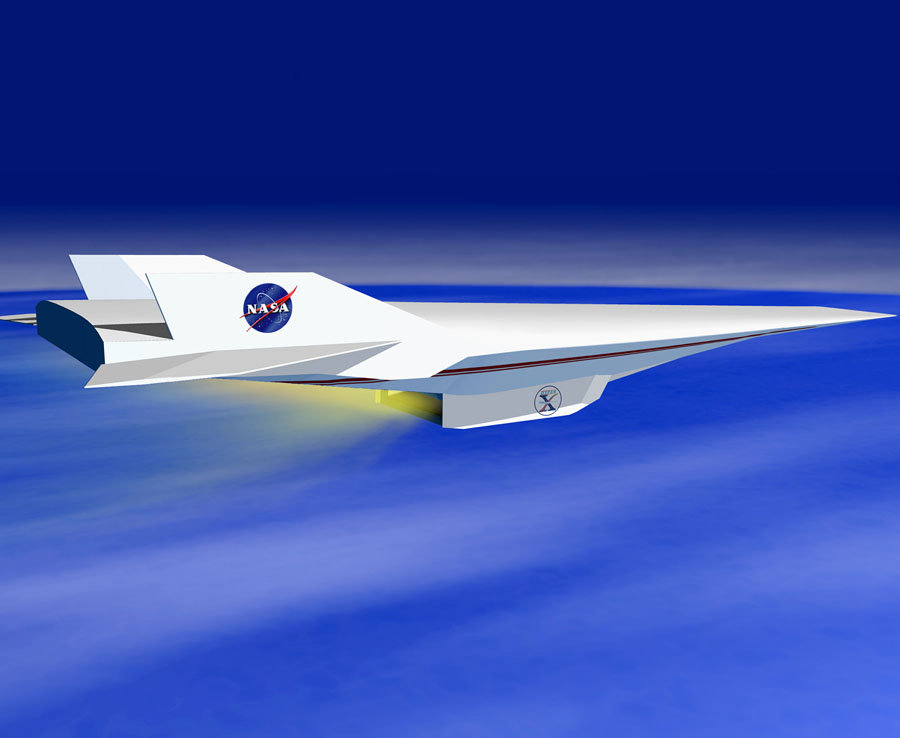 The TR-3 Black Manta is the name of a surveillance aircraft of the United States Air Force, speculated to be developed under a black project.

It is said to be a supersonic stealth spy plane with a flying wing design.

Believers in the theory say it was used during the Gulf War to provide laser designation for Lockheed F-117 Nighthawk bombers.

It is not the first time someone has claimed to have seen it, though.

And before that, another huge mystery craft in North Carolina.

Coronavirus could disappear in the summer – but come back next year, expert warns

Bruce Boudreau surprised over Minnesota Wild’s dismissal of him: ‘Are you f—ing kidding me?’

Bruce Boudreau surprised over Minnesota Wild’s dismissal of him: ‘Are you...

Metal detectorist finds golden nugget the size of a FIST in...