Most standard ski-wear is primarily designed to insulate.

But one new incarnation could transform how people dress on the slopes – by using modern technology to extract perspiration, keeping users powder-dry.


The prototype was recently presented at the International Sports Fair in Munich and has piqued interests in sports fans.

And it’s hoped the vision could become a reality by 2019. 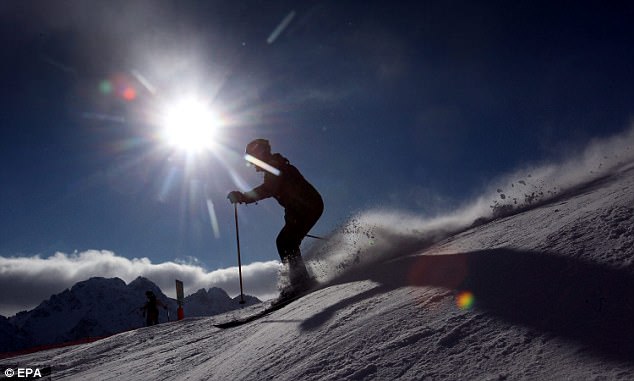 Game-changer? Designers in Switzerland are hoping to have made an innovative new garment which could keep skiers dry on the slopes

Created by Swiss labs Empa in conjunction with the Thalwil-based Osmotex, the coat’s function is based on the process of osmosis, which sees plants extract water from their surrounding soil.

However, because – unlike plants – the material isn’t a living organism, it is powered  and accelerated by a 1.5 volt, which is transmitted through a fitted battery.

This connects with ‘electrical’ gold fibres, which form part of the coat’s membrane, and actively draws sweat away from the body and into the jacket’s outer layer.

From here it’s naturally absorbed by the atmosphere.

According to its creators, the membrane can pump out a staggering 10 litres of perspiration per square metre and hour.

Despite these unique selling points, the coat looks remarkably similar to the most basic apparel. 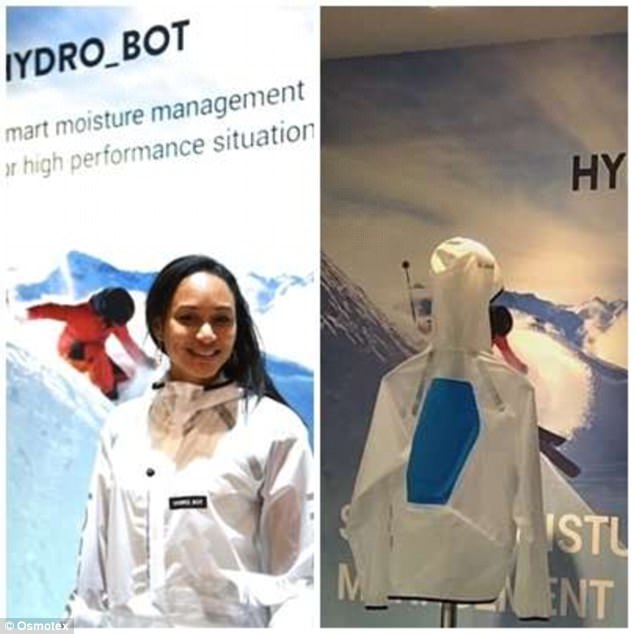 An image from Munich’s International Sports Fair shows the white, hooded garment modelled by both a young woman and an ‘anatomically shaped sweat mannequin’.

The only discernible variation is a blue panel which appears on the reverse.

In addition to Empa, Norwegian sportswear manufacturer KJUS and Swiss textile company Schoeller are involved in the further development of the technology, a statement from the company adds.

FBI says Iran and Russia have US voter information

Cy Adler, Pied Piper of Manhattan’s Piers, Is Dead at 91

Anger as EU rough sleepers face being deported from Britain after...

GlobalNewsEveryday - October 22, 2020
0
Tory ministers face a backlash after it emerged rough sleepers from the EU face being deported after Brexit. The...

Coursera to give unemployed workers free access to 3,800 online courses

Wunderlist founder offers to buy back app from Microsoft