Disney has announced the launch date for its long-awaited streaming service which will feature a host of content to rival competitors like Netflix and Amazon Prime.

CEO Bob Iger revealed the launch will take place in 2019 and – to draw comic and sci-fi fans in – has recently revealed plans for a new Marvel and Star Wars series.


The firm will pull its existing content from Netflix at the end of this year and transfer them on to their own online subscription library Disney+ on an undisclosed date.

Disney and Pixar’s titles will be available on Netflix until the end of 2018 – with the exception of Disney subsidiary Marvel’s TV shows, which will remain on the platform. 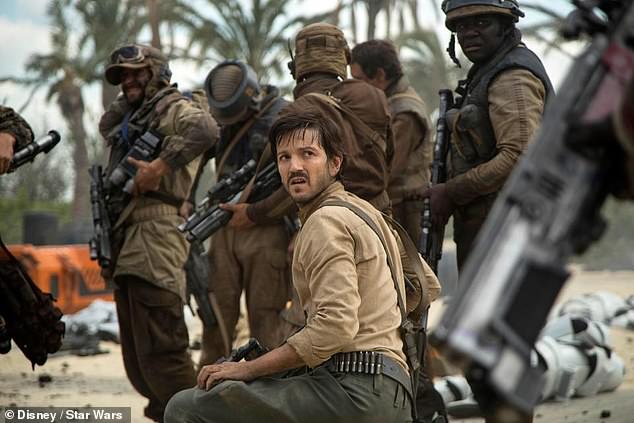 Diego Luna, here as rebel spy Cassian Andor in Rogue One: A Star Wars Story,is set to take the starring role in the prequel on the new Disney subscription service

British actor Tom Hiddleston will star in a new Star War prequel series to Rogue One: A Star Wars Story.

The show will follow rebel spy Cassian Andor in a series of what Disney describes as ‘tales filled with espionage and daring missions to restore hope to a galaxy in the grip of a ruthless Empire.’

A release date for the unnamed Rogue One prequel series has not been yet been announced.

Hiddleston will also reprise his role as the villain Loki, who he has previously portrayed on the silver screen as part of the Marvel Cinematic Universe, for a separate series.

Disney Chairman Mr Iger unveiled the name of the new service and the launch date during a conference call with Wall Street analysts on Thursday afternoon. 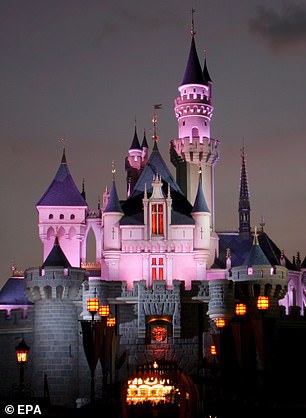 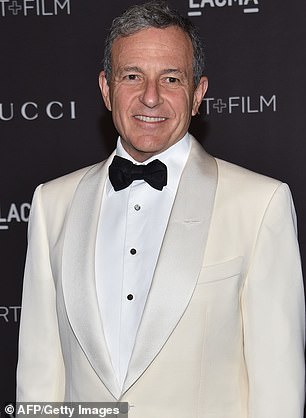 Disney chairman and CEO Bob Iger, right,  unveiled the name of the  branded streaming service set to launch late next year during a conference with Wall Street Analysts 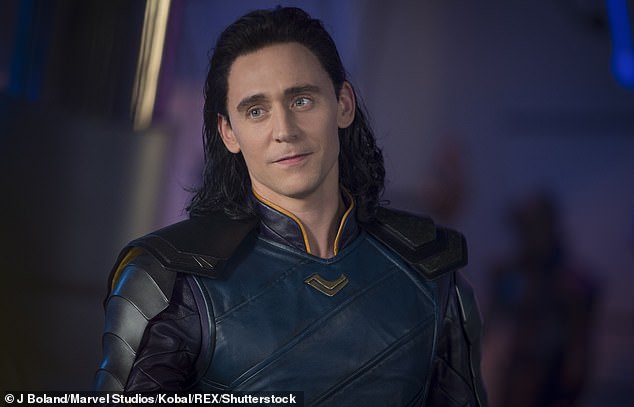 WHAT WERE THE FINANCIAL PROJECTIONS FOR DISNEY?

Shares of Disney, which have gained nearly eight per cent this year, rose 1.7 per cent in after-hours trading to £90 ($118).

Disney is trying to transform itself into a broad-based digital entertainment company as over the years audiences moved to streaming services like Netflix and Amazon Prime.

They are expected to complete their acquisition of £54.71 ($71.3 bn) worth of Twenty-First Century Fox assets.

Shares of Disney, which have gained nearly eight per cent this year, rose 1.7 per cent in after-hours trading.

The CEO was upbeat about the prospects for Hulu, an on-demand and live TV service which Disney will own 60 per cent of after the Fox purchase.

Iger also said he would be interested in buying the remaining stakes from Comcast Corp and AT&T Inc ‘if they were willing to sell’.

Disney will give investors a first look at the Disney+ app and its programming at a conference in April. 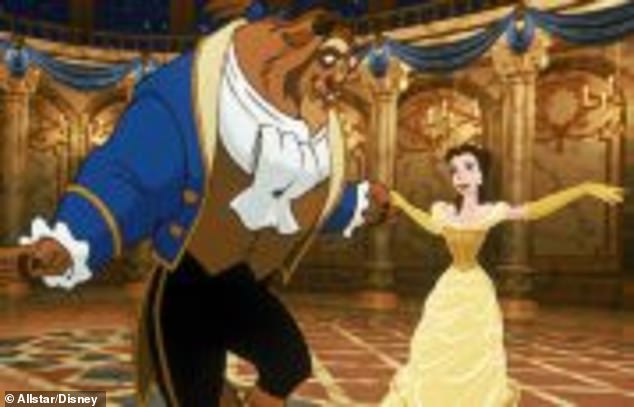 Disney already has a service which shows classic, animation and pixar films, called ‘Movies Anywhere’. Here, a still from Beauty and the Beast 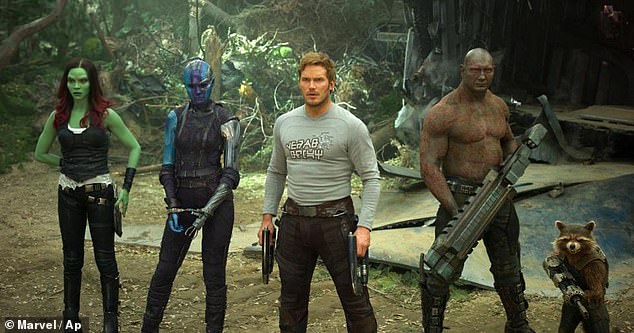 Disney+ is likely to pull a lot of Marvel fans from streaming giant Netflix. Disney is trying to transform itself into a broad-based digital entertainment company as over the years audiences have been moving to streaming services 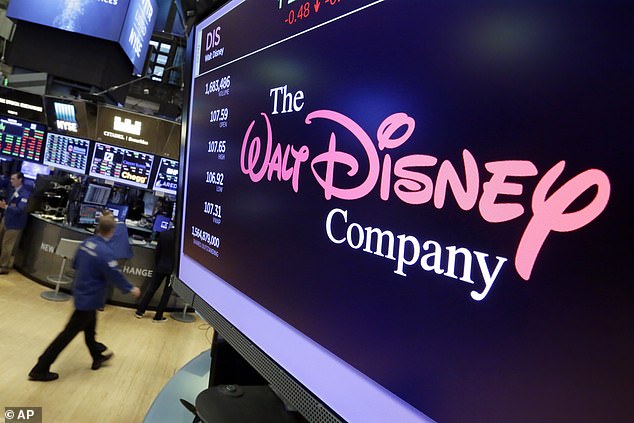 Disney will give a first look at the Disney+ app and its programming at an investor conference in April. The company aims to take on competitors in digital streaming

‘Disney’s big beat on expectations is great news for the company which is getting ready to take on competitors in the video-streaming business who are taking away ad dollars and consumers,’ Mr Anwar said.

Profit at Disney’s movie studio more than doubled to £457 million ($596m) thanks to hits such as ‘Ant-Man and the Wasp’ and ‘Incredibles 2.’