Dishonest and immoral people are generally viewed as being bad at their jobs, according to a new study.

When we see someone act immorally, for instance by shoplifting or cheating in a test, we believe they are less competent than an honest person.


This is because we assume they struggle to get on with colleagues and foster a healthy working environment. 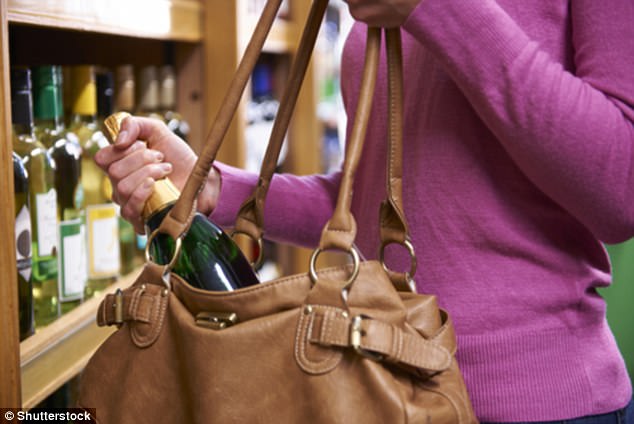 Dishonest and immoral people are generally viewed as being bad at their jobs, according to a new study. When we see someone act immorally, for instance by shoplifting or cheating in a test, we assume they are less competent in the workplace than an honest person (stock)

The researchers, from the University of Toronto, said this stems from our assumption that dishonest people have low social intelligence.

‘Social intelligence is often conceived of as the ability to manage complex social situations,’ lead author Dr Jennifer Stellar, from the University of Toronto, said.

‘It includes characteristics such as taking the others’ perspectives, being adaptable, managing impressions of oneself and adhering to established social norms.

‘A person who is socially intelligent would understand when and why a coworker is angry and effectively manage their coworker’s potentially destructive emotional response.’

The researchers conducted a series of six experiments involving more than 1,500 participants.

Across these experiments, the researchers depicted individuals acting immorally or dishonestly. 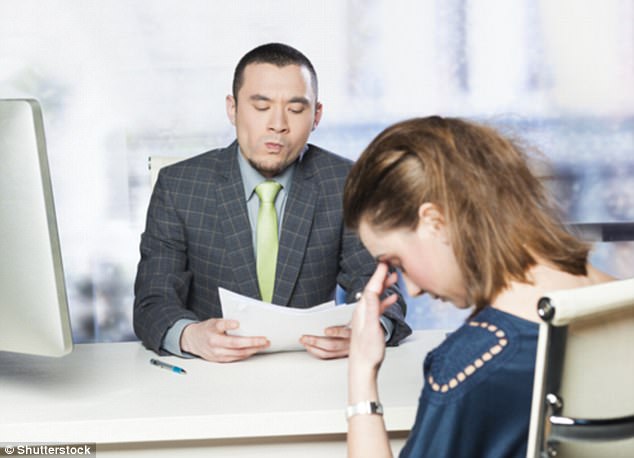 Scientists suggest we view dishonest or immoral people as poor employees because we assume they are low in social intelligence, meaning we suspect they struggle to get on with their colleagues and foster a healthy working environment (stock image)

They described scenarios in which someone shoplifted, acted selfishly in a game, cheated on a lab task or received low morality ratings from coworkers.

Participants were asked to rate their perception of how good they thought the hypothetical person was at his or her job on a scale from one to 10.

People consistently rated individuals who had acted immorally as less capable of doing their jobs, and were viewed as generally less competent than someone who had acted morally by, for instance, donating to charity.

The team found that these effects did not merely represent a halo effect, whereby people who acted immorally were simply less well-liked.

The researchers were surprised by their results, as in a previous experiment, they had asked participants if someone’s morality was relevant to their competence.

‘We found that most people rated immoral behaviour in one’s private life as irrelevant to determining how good that person was at their job,’ Dr Stellar said.

‘Essentially, people said they didn’t think they would use moral information in that way, but when they were provided with it, they did.’

Further evidence suggested that immoral individuals were seen as less competent because their actions caused them to be viewed as low in social intelligence.

GlobalNewsEveryday - November 24, 2020
0
How does an Irishman screw up an Irish accent, like in the movie "Wild Mountain Thyme"? Dialect coach Jack Wallace says it's easier...

The cutting edge technology police are using in the hunt for...