One in eight residential care homes in England is failing to meet statutory standards of quality and safety despite some charging more than £220 a day.

The Mail on Sunday has learnt that 2,108 homes have never passed an inspection in four years and have been ordered to make improvements or been threatened with enforcement action or closure.


Dozens of those on this Care Quality Commission ‘blacklist’ are owned by well-known providers including HC-One, Bupa, Four Seasons, Care UK and Barchester. 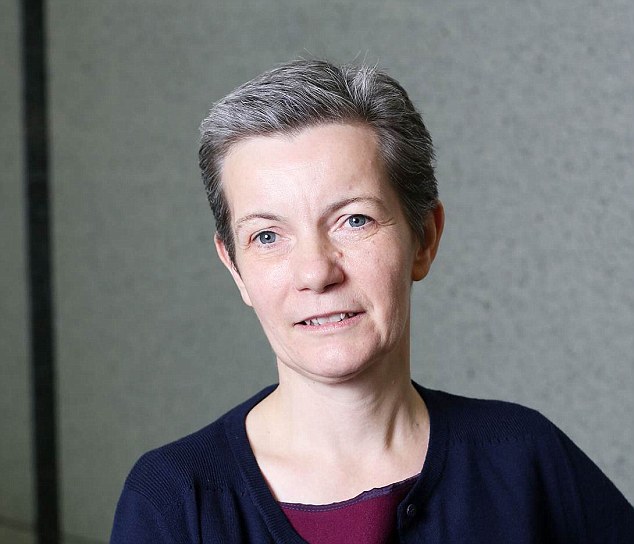 Around a quarter of the 16,000 care homes in the UK are currently classed as ‘requiring improvement’ or ‘inadequate’ by the CQC.

Failings often centre on a lack of staff which can leave residents unattended for long periods.

Tensions between the regulator and the industry have been rising, with operators more than ready to challenge critical findings, even if few complaints are upheld.

Some operators on their websites simply downplay critical reports.

Last week, the spat became public when Ideal Care Homes attacked the regulator after failing to prevent publication of a critical report about its Ashworth Grange home, in Dewsbury, West Yorkshire. The CQC had branded it inadequate last September and Ideal had initially held up publication.

Paul Farmer, the firm’s managing director, said Ideal had sought an injunction because of ‘material inaccuracies’ in the report. 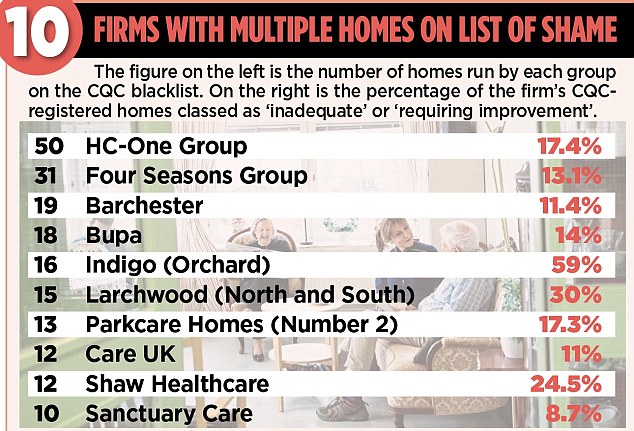 Andrea Sutcliffe, the CQC’s Chief Inspector, has spoken of her concerns, saying: ‘We should not be content that people in vulnerable circumstances can’t rely on the care and support we would want our own loved ones to experience.’

In addition to ‘requiring improvement’ and ‘inadequate’, the CQC can also award ‘good’ ratings or even ‘outstanding’.

But numerous legal challenges are underway, including from Barchester and HC-One, even though ratings have only been changed in 21 cases out of more than 450.

Sarah Whitebloom is editor at OlderLivingMatters.net

Did the ancient Greeks sail to Canada?