Amateur astronomers have been tracking what they believe to be a comet as it increases in size and brightness in our atmosphere.


Dubbed PANSTARRS (C/2017 S3) the phenomenon will be visible to the naked eye until the end of next month.

Austrian skywatcher Michael Jager posted a photo on his Facebook page of the glowing ball as it falls from space.


NIBIRU? Conspiracists are convinced it is not a comet


“It’s almost twice as wide as the planet Jupiter”

He said: “The comet’s atmosphere is 260,000km in diameter, almost twice as wide as the planet Jupiter.

“These dimensions make it a relatively easy target for backyard telescopes.”

But conspiracy theorists think it could be far worse.

Tyler Glockner, who runs page secureteam10, speculated there is no way it could be comet as it has no tail to it.

He also added pointed out that there appear to be two objects coming from the centre of the subject.

He posted the video to his YouTube channel, where it has racked up more than 230,000 hits.

But viewers think it may be more sinister still.

“Nibiru is coming and it’s real, strange weather, earthquakes and comets like never before,” one read.

Another added: “It’s a light coming from a planetary system crashing towards us.”

And a third claimed: “That is a planet, not a rock, don’t listen to them.” 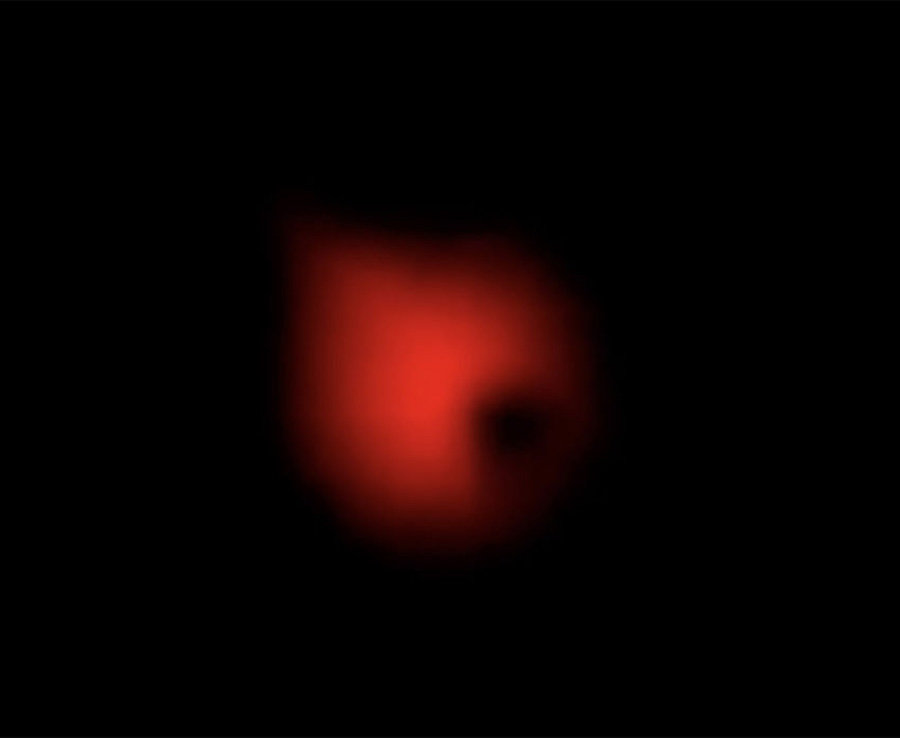 The Nibiru cataclysm is said to be a future disastrous encounter between the Earth and a large unknown planet – which many believe will take place in the early 21st century.

Believers in the doomsday event also refer to the object involved as Planet X.

Claims have previously risen after a “second Sun” was spotted in the sky.

And before that, we saw similar scenes in Scotland, that apparently proved the theory.

Montana Man Shoots At Guy He Thinks Is Bigfoot