The controversial theory adds to growing academic consensus that drugs played a role in key parts of the Old Testament.


In an exclusive interview with Daily Star Online Dr Rick Strassman explains his idea, claiming Moses may have been under the influence of dimethyltrptamine (DMT).

He told us: “There are visions and voices which are referred to constantly in the Bible which are extremely similar in the phenomenology of the DMT experience.”

However the clinical associate of psychology at the University of New Mexico School of Medicine is at pains to explain this theory does not mean the prophet actively ingested psychedelic drugs.

He said: “There is no evidence at all of his being around or being influenced by outside agents.

“Rather, it is more than likely there was something going in his central nervous system which was involved with the visions and the voices which he experienced, and that is the role where endogenous drugs like DMT come into play.”

Strassman, author of the best-selling DMT: The Spirit Molecule book, continues: “It is more important to look at the function of naturally occurring DMT in the body.

“DMT is a profoundly psychedelic substance which can be found in the pineal gland in the human brain.”

Such psychedelic compounds produced by the brain are known as endogenous drugs. 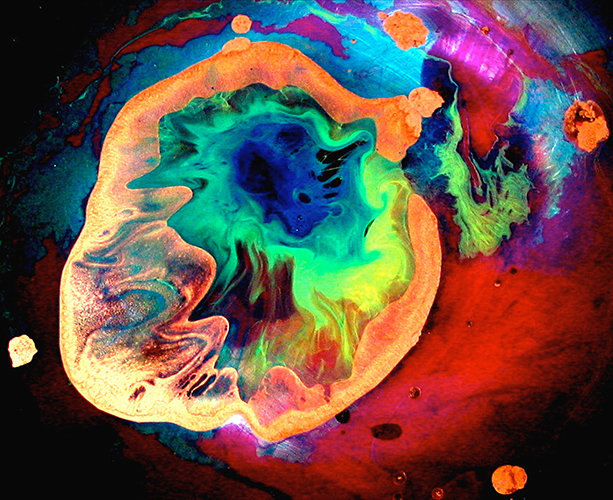 
HALLUCINATIONS: DMT is an insanely psychedelic substance found in the brain’s pineal gland 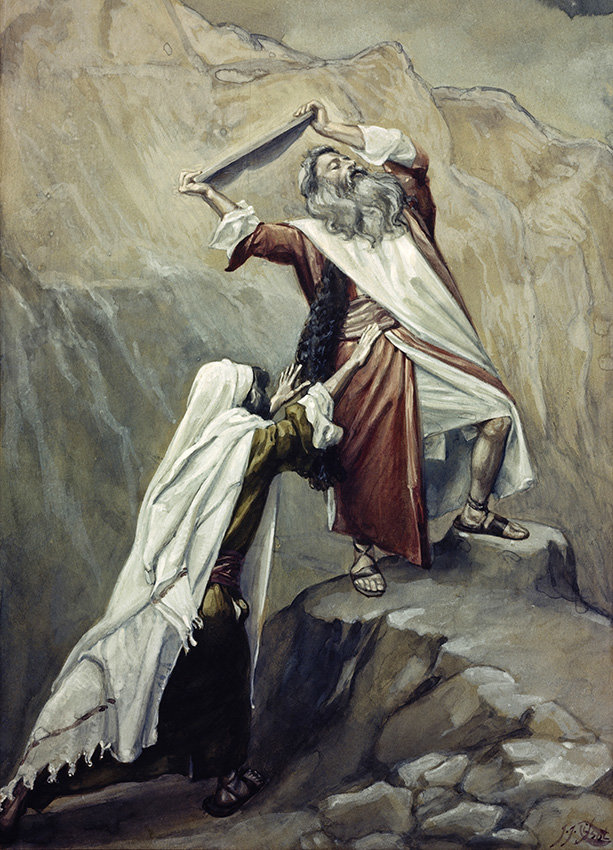 
BIBLE: Moses Destroyed the tablets of the Ten Commandments

He continues: “In the Old Testament story of his receiving the Ten Commandment from God he fasted for 40 days and 40 nights, and it is thought this experience of endurance triggered the hallucinations.

“I went about comparing the phenomenology of DMT and the prophetic state and there is an tremendous amount overlap between the two.”

Such psychedelic compounds produced by the brain are known as endogenous drugs.

Strassman, who admits to a belief in God, is primarily interested in the function of endogenous DMT, adding: “We should ask ourselves why does the human body make DMT and what is the relevance of the similarity of the DMT state to the interactive relational prophetic state.”

The psychologist stresses he would not describe Moses as in any way mad. 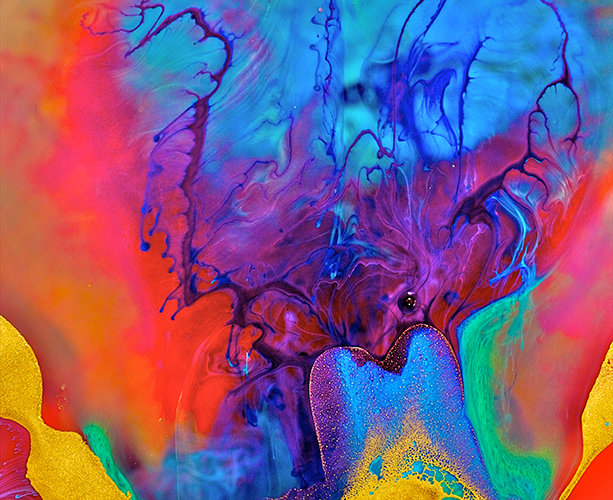 
TRIPPY: Psychedelic compounds produced by the brain are known as endogenous drugs 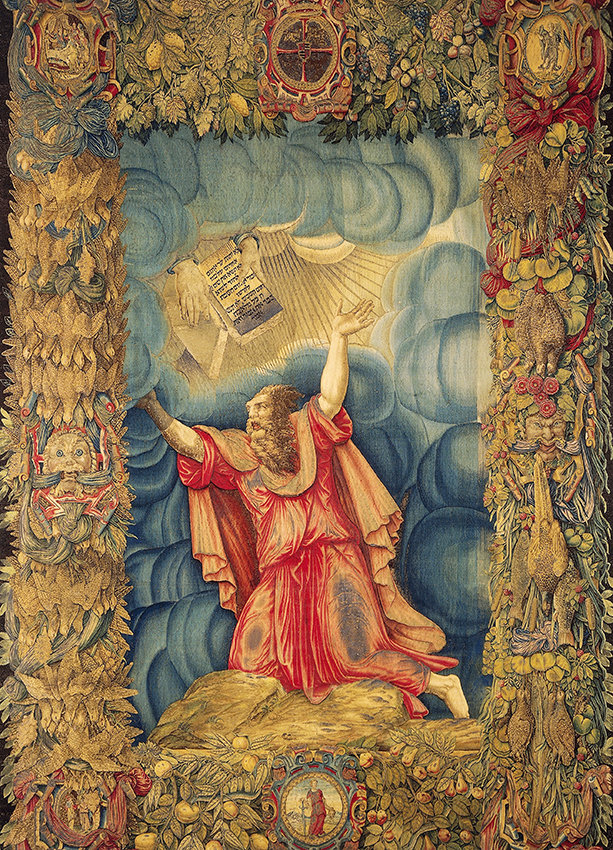 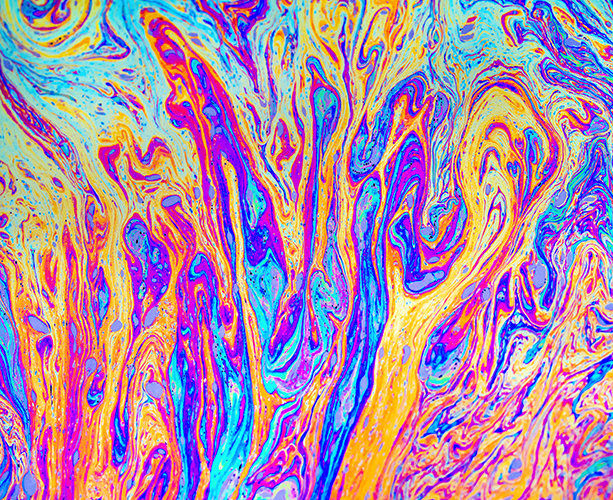 
CLAIMS: The phenomenology of DMT and the prophetic state overlap

He said: “Moses came down with the Ten Commandments and established the Mosaic Law, he dictated the vast majority of the Hebrew Bible, so these are not the activities of a mad man or a schizophrenic.

“His were the activities of an inspired individual whose work has influenced western civilisation for around three thousand years.”

His ground-breaking research is contributing to a growing chorus of experts examining the relationship between mind-altering substances and prophetic states, meaning communication with God.

The Hebrew University of Jerusalem’s Professor Benny Shanon believes key events of the Old Testament are actually records of visions by ancient Israelites high on drugs.

He cites the famous scene in which Moses witnesses the burning bush (Exodus 3:1-17) which he argues is the prophet encountering drugs.

Shanon believes the shrub was actually an acashia, a plant which contains DMT, and that he was intoxicated by the fumes, meaning Moses was high when he first encountered the Divine. 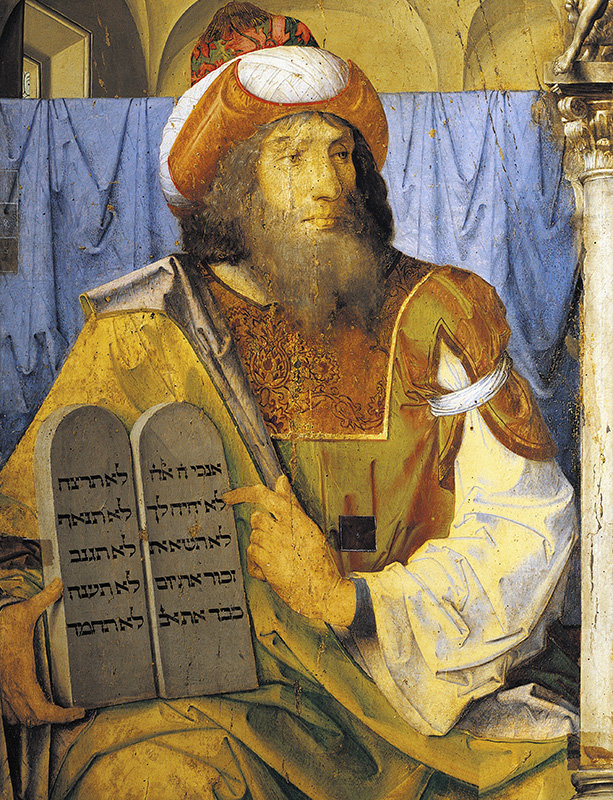 
LINK: DMT state is supposedly similar to the prophetic state 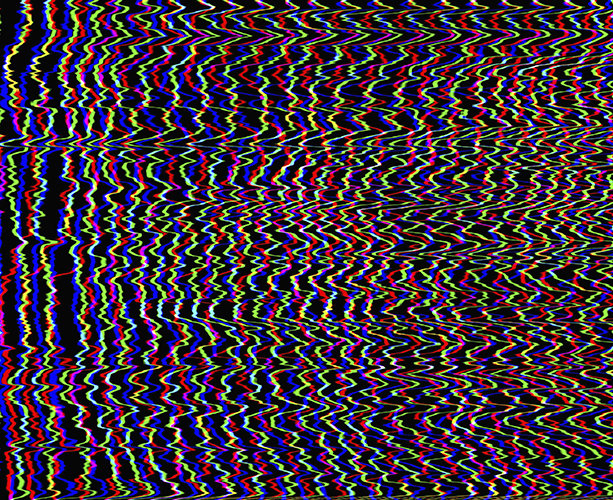 
REVELATION: Did drugs play a role in key parts of the Old Testament?

“At the Burning Bush, covered in flames but mysteriously not consumed, there was no miracle, just a drug-induced radical alteration in the state of consciousness of the beholder – that is, Moses”, writes Shanon.

However Rabbis in Israel and the UK are largely ignoring his controversial theories, and those who have spoken out have been dismissive.

Another religious historian – Dan Merkur – cites another Old Testament text which he considers explicit in their reference to hallucinogens.

“Exodus 16:6-7a sees Moses feed manna to the Israelites during their trip through the desert, telling them that after eating the miraculous bread they would see the glory of God”, he said.

And indeed they did: “They looked toward the wilderness, and behold, the glory of Yahveh appeared in a cloud.”

Merkur proposes that this manna could have contained the fungus ergot, a psychoactive fungus containing the same chemicals from which LSD is made. 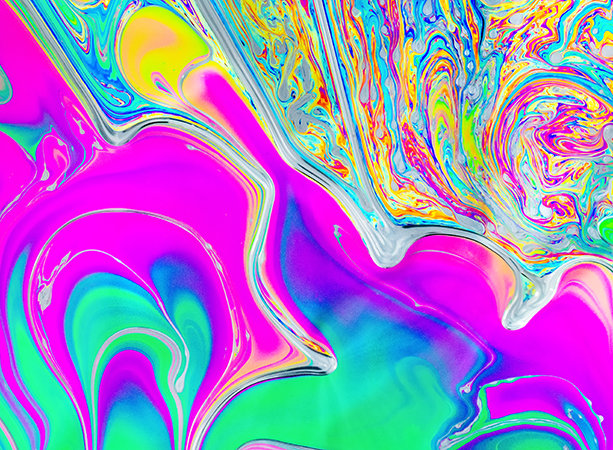 
VISION: Was the Burning Bush incident just a drug-induced hallucination? 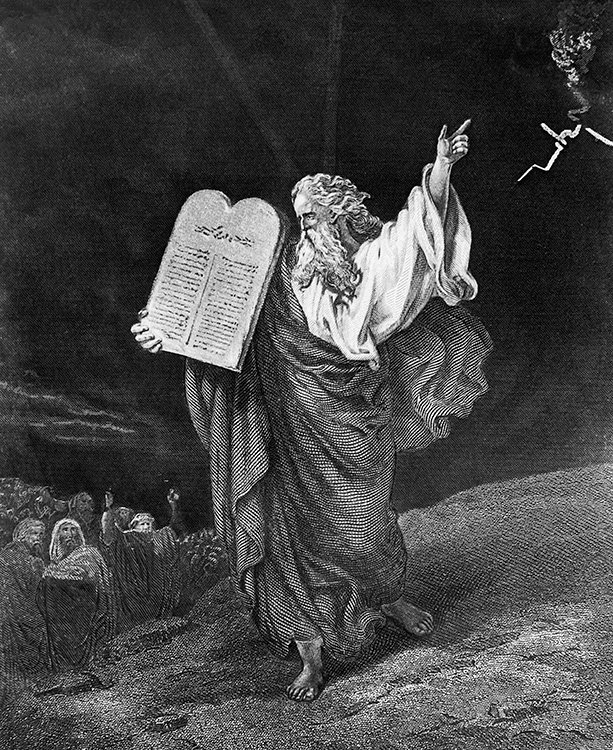 Coronavirus could disappear in the summer – but come back next year, expert warns

Elvis Presley: Girlfriend Linda Thompson on tragic thing he told her ‘Only say this once’ | Music | Entertainment