Choreographer JJ Villar has said the Thriller singer’s spirit has been with him “every night” on stage during performances of Cirque Du Soleil show MJ One.

Ghostly goings-on have spooked cast members ever since the icon’s death in 2009.

The dancer revealed: “You feel him, because show creator Jamie King has done an amazing job with all the other creators to really embody what he stood for and the essence of Michael Jackson.

“And I think that every time we perform on stage, he is our last performing member I guess you could say.


KING OF POP: The ghost of Michael Jackson has been haunting a Las Vegas circus show 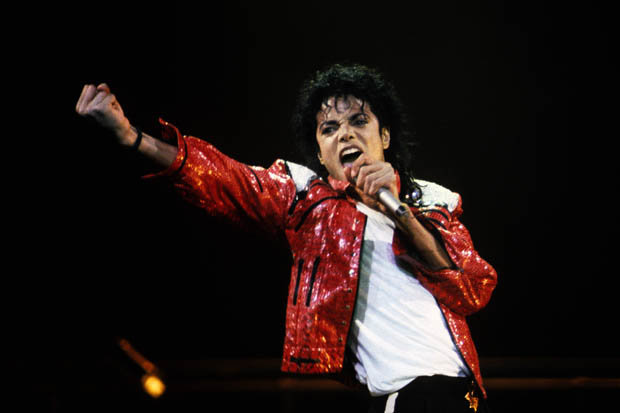 
CIRCUS SHOW: Choreographer JJ Villar says Michael has been with him ‘every night’


“He’s right there on the front stage with us”

“He’s right there on the front stage with us.

The circus star believes the legendary singer’s mother has helped them channel his spirit for the spectacular nightly show. 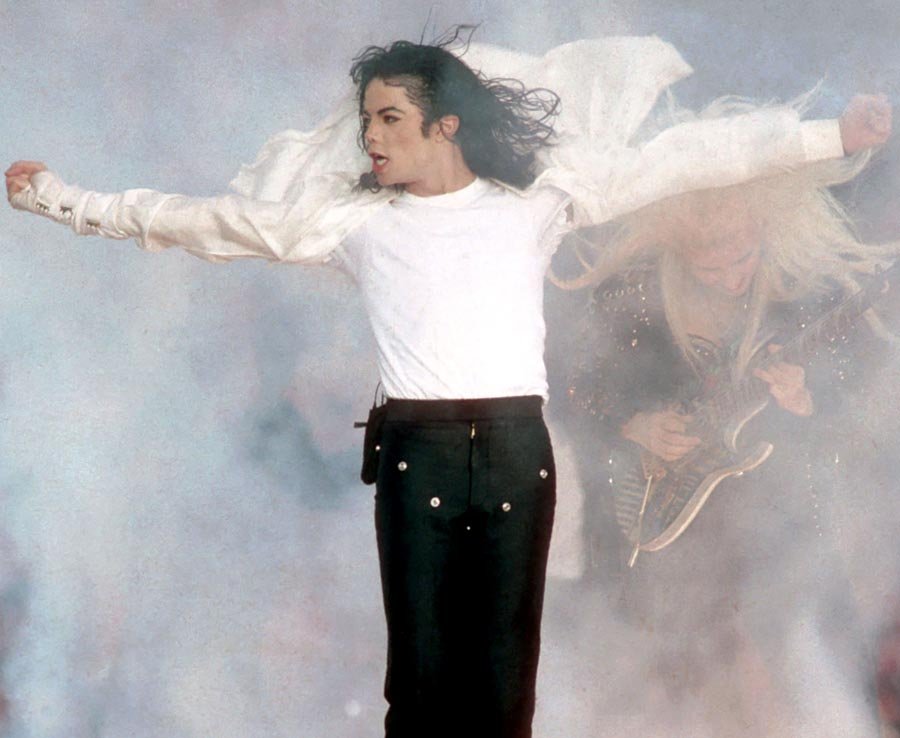 Michael Jackson performs during the Super Bowl in 1993

He said: “I think it also helped bring a lot of Michael’s history into our theatre.”

The Las Vegas show at the Mandalay Bay features circus acts performing a string of stunts and dance moves to the late singer’s greatest hits.

The spooky atmosphere is ramped up every night when a ghostly hologram of the singer is projected onto the stage.

Tapeworm: Doctors remove over 30 eggs and larvae from man’s brain...