Manchester United ‘sweating over David de Gea contract and may have to wait until JANUARY for goalkeeper to sign £350,000-a-week deal’

By Alec Fenn For Mailonline

Manchester United are sweating over the future of David de Gea after learning he could wait until as late as January before signing a new £350,000 a week contract.

The goalkeeper’s current deal at Old Trafford expires at the end of the season, meaning he could sign pre-contract terms with another club in January.

As a result, United are keen for him to pen fresh terms immediately but The Sun has reported that De Gea is yet to sign and could wait for a further four months. 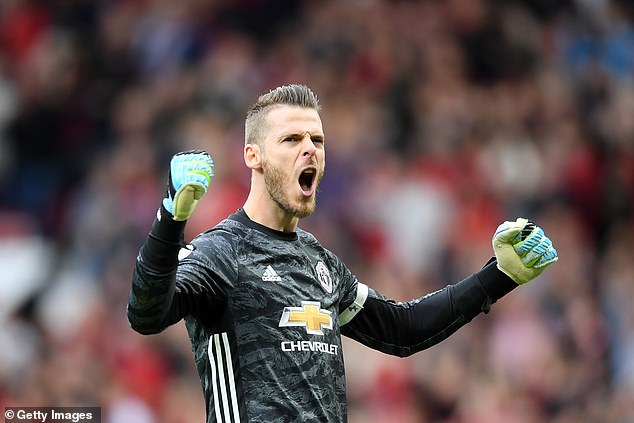 De Gea has just 12 months remaining on his deal, after which he could leave on a free transfer

Paris Saint-Germain are believed to be interested in the Spain international, who would be certain to spark a frenzy for his signature were he not to sign.

United boss Ole Gunnar Solskjaer has named De Gea as his captain in each game so far this season and is relying on the 28-year-old to be a mainstay of his new-look side.

United also have another potential contractual headache as their players are obliged to take a 25 per cent pay cut if they don’t qualify for the Champions League.

That means De Gea’s salary would drop to £263,000 a week were Solskjaer’s side to fail to finish in the top four or win the Europa League this season.

Earlier this summer United triggered a clause in De Gea’s contract enabling them to extend his deal by a further year but they won’t have that option next summer. 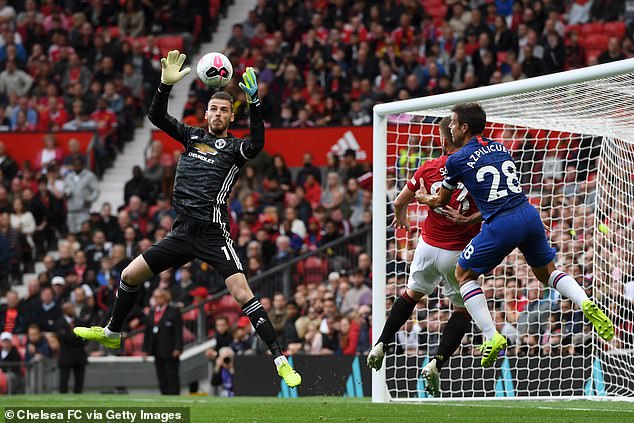 Horse racing tips today: Who to back at Lingfield, Newcastle, Doncaster and Newbury | Racing | Sport

Surrey mansion has ballroom that turns into swimming pool