Former Olympian Okolie is regarded as one of the rising stars in British boxing and last time out, the 25-year-old claimed his first professional title by defeating Isaac Chamberlain for the WBA Continental cruiserweight title.

Tonight, he will have the opportunity to become a Commonwealth champion in just his eighth outing – if he manages to inflict the first defeat of Luke Watkins’s 13-fight career.

And “The Sauce” has been in a confident mood, promising to stop Watkins with an impressive performance.

“It depends on if he’s made improvements – and I think every fighter makes improvements in camps – but if he has the same tendencies we’ve seen in previous camps, it’ll be over in around five or six rounds,” he told Sky Sports News. 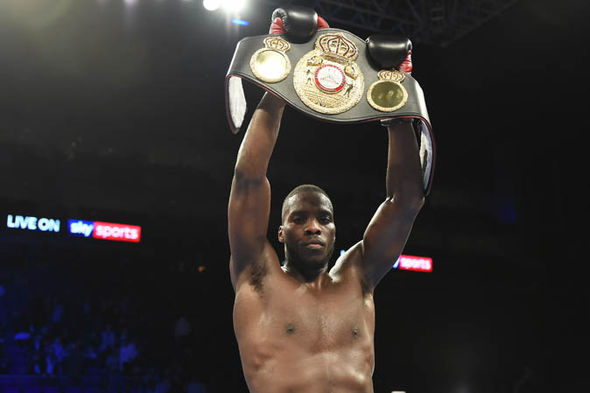 “But if he shows his championship heart and championship grit then it could be over a little bit longer… 100 per cent.

“My main thing isn’t to see if I can knock him out, it’s when and if I take any damage on the way.”

But Swindon man Watkins claimed he is ready for war, promising an entertaining battle for fans to enjoy.

He said: “We both have the power to stop people, so when we’re in the ring, it’s about who connects.

“If I connect with him, I can stop him, and I’m sure if he connects with me, he can stop me, but that’s the beauty of boxing and we’re going to see what happens on Wednesday.” 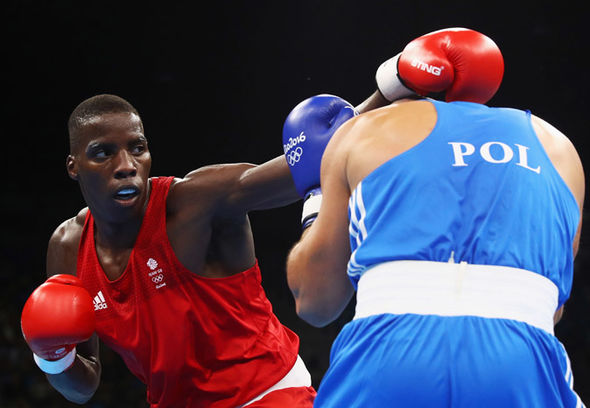 Boxing events are notoriously difficult to predict in terms of timing because of the changeable nature of fights and their ability to end at a moment’s notice.

However, given that the show falls on a weekday evening, the main event is likely to begin around 10pm to ensure the show is wrapped up before 11pm.

The Next Gen shows are the brainchild of Matchroom Boxing’s Eddie Hearn, who has a massive TV deal with Sky Sports.

As such, the rematch will be live on Sky Sports Box Office, available to Sky customers on channel 491 (492 HD).

Virgin customers with a TiVo box or Virgin TV V6 box will also be able to buy and watch the fight. 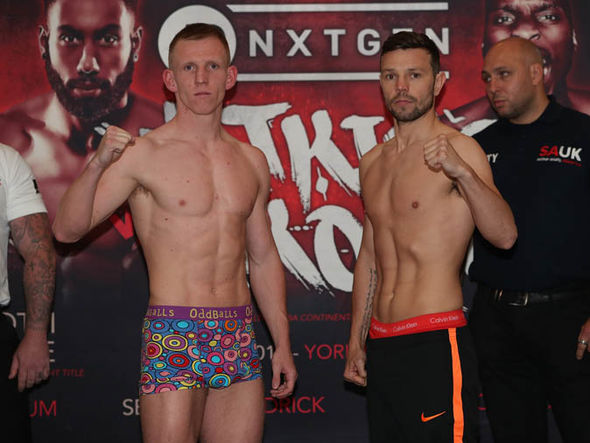 Sky subscribers can stream the action online via SkyGo and the SkyGo app.

This means that all the boxing can be followed on your desktop or laptop via the Sky Go app, which if you’re an existing customer, is also available on iOS and Android smartphone and tablet devices.

Sky Go is also available on a number of platforms including Amazon Fire devices, iPad, Mac computers and laptops, PlayStation 3, PS4 and Xbox One. 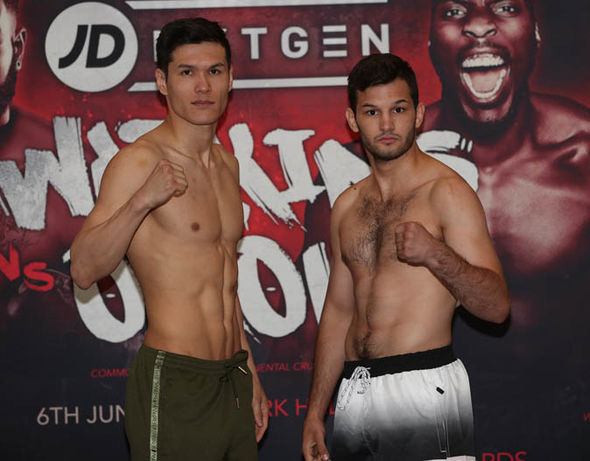 ‘The Atlantic’ traces a history of Trump’s bigotry

How to brew the perfect cup of coffee

WWE news: When could Shawn Michaels return from retirement? Will he...