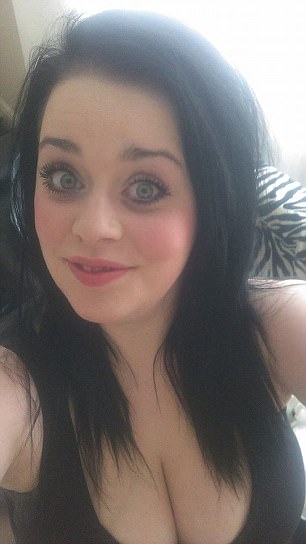 Young mother Brooklyn-Marie Barker, 23, died after taking a ‘high level’ of the diarrhoea drug Imodium which caused her to suffer a cardiac arrest

A 23-year-old mother died after taking a ‘high level’ of the diarrhoea drug Imodium which caused her to suffer a heart attack, an inquest found.

Brooklyn-Marie Barker, from Croxteth, Liverpool, was taken to the Royal Liverpool University Hospital after having a cardiac arrest in October but died five days later.

The pathologist Brian Rodgers said the combination of the drug Imodium and her epilepsy medication Pregabalin may have caused the cardiac arrest, the Liverpool Echo reported.

Mr Rodgers said: ‘There was a very high level of Loperamide more commonly known as Imodium.

‘Why she was taking it I don’t know, but Imodium is a morphine type drug and has similar effects.

‘It is becoming an increasingly misused drug – and I make that as a general comment. Some individuals who have been abusing heroin will take Imodium to get off heroin.’

After being taken to hospital she caught pneumonia and a bacterial infection which ultimately led to her death.

Liverpool Coroner’s Court heard that the day before the cardiac arrest she had suffered two non-epileptic seizures, after which her boyfriend put her into the recovery position before going to bed.

The next morning he found her ‘gargling, grey and unconscious’ and he called 999 after realising she was not breathing. 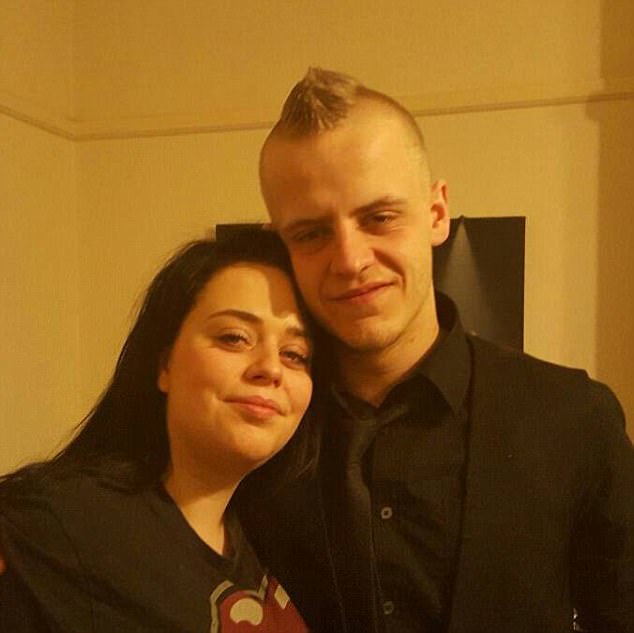 Liverpool Coroner’s Court heard that the day before the cardiac arrest she had suffered two non-epileptic seizures. Brooklyn pictured with her brother 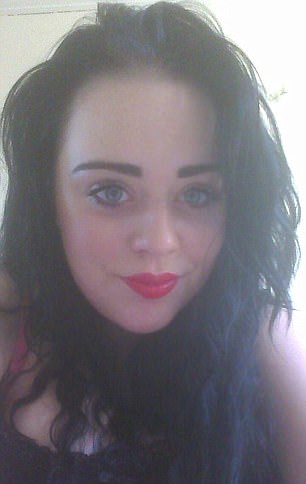 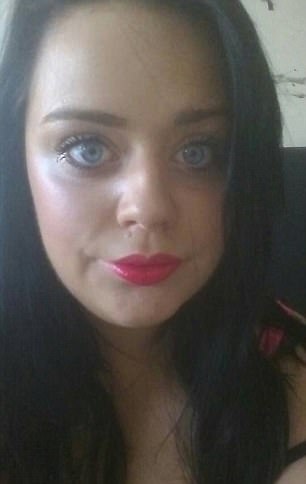 She was taken to the Royal Liverpool University Hospital in October but died five days later. At the hospital she caught pneumonia and a bacterial infection which ultimately led to her death

Ms Barker’s mother, Diane, accused her daughter’s boyfriend – who had a ‘fairly chaotic’ relationship with her after ‘numerous allegations of assault’ – of supplying her with heroin.

No such drugs were found in her system, but Mr Rodgers said there was scarring around her groin area which ‘could have’ come from drug abuse.

Coroner Andre Rebello ruled that the death was accidental, and said that Ms Barker died from hypoxic brain injury and bronchopneumonia, caused by a cardiac arrest, with Loperamide (Imodium) and Pregabalin noted as contributory factors.

He added: ‘This was the most tragic accident. It is much more difficult when a child or grandchild dies before us – it is not how it should be.

‘Please don’t allow these feelings regarding her relationship to destroy your memory of Brooklyn’s life.’

Covid vaccine phase two groups: When will I get vaccinated?

Decreasing levels of coronavirus across the UK

GlobalNewsEveryday - March 1, 2021
17
As the players get ready to face Wales in the third round of the Guinness Six Nations, get to know the coaches that are...

Coronavirus: Could social distancing of less than two metres work?

Health ‘to start failing at 47’ in parts of Blackpool and...