A TV botanist has revealed that a popular vegan blogger has been decorating her food with poisonous flowers in Instagram photos.

James Wong, who regularly appears on CountryFile, said on Twitter that flowers decorating a fruity pink chia seed pudding in a viral photo were highly toxic and could cause vomiting.

Though he didn’t name the blogger, FEMAIL Food&Drink can reveal the photo was originally posted on Instagram by San Francisco-based cookbook author Marie Reginato, who has 74,000 followers.

Her Instagram feed reveals she has decorated several dishes with the toxic flowers, which are PaperWhite Narcissus blooms. 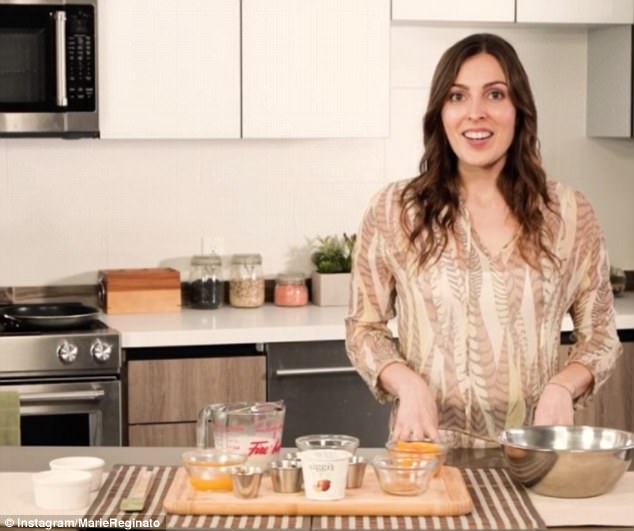 Marie Reginato has been blogging about her plant-based diet for about three years. It’s become so successful that she’s used it to publish a cookbook called Alternative Vegan

Wong, who grew to prominence with his TV show How To Grow Your Own Drugs, said of the chia seed pudding photo to his 66,000 followers on Twitter: ‘Another day, another “clean eating” Instagramer posting images of toxic flowers on food.

‘It may not contain dairy or gluten *gasp* but it does contain the toxic plant alkaloid, lycorine.

Wong did not reveal the type of flower on the chia seed pudding, but other botany enthusiasts identified it as flowers of the Paperwhite Narcissus plant, a member of the daffodil family. 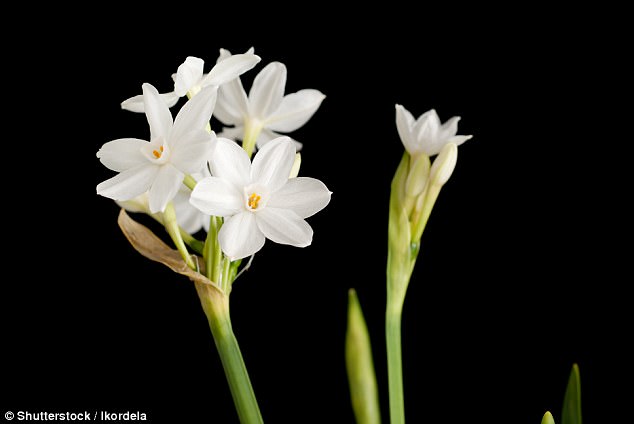 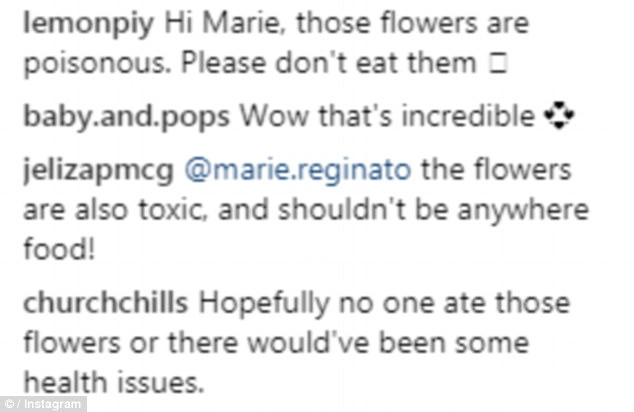 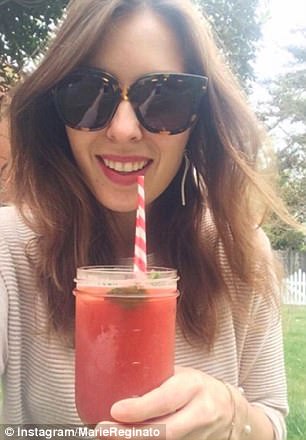 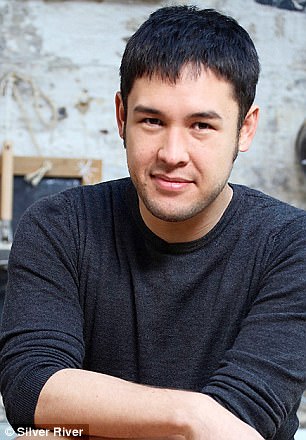 Marie has 74,000 followers on Instagram, some of whom have commented on her photos that the flowers she uses to decorate food with are not edible. James Wong (right) also highlighted the dangers on Twitter 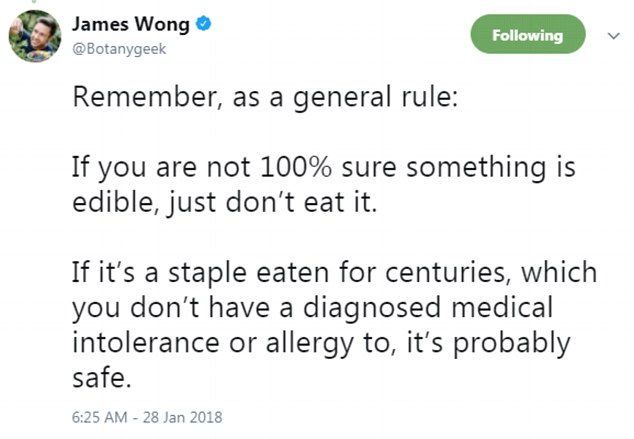 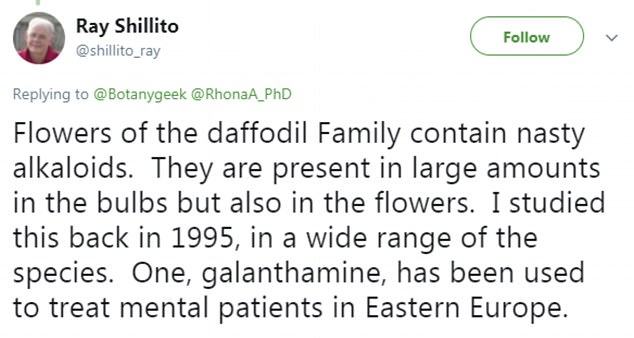 Botany enthusiasts identified the flower as a Paperwhite Narcissus. All members of the Narcissus family are toxic, particularly the bulbs

They are toxic to both animals and humans and all parts of the plant are poisonous, though the bulbs are the most toxic part.

According to the American Society for the Prevention of Cruelty to Animals, eating them can cause vomiting, diarrhea, and convulsions.

The Novia Scotia Museum confirms they are toxic, and says that if a human eats one, it can cause ‘dizziness, diarrhea, nausea, and pain. Convulsions and death may occur if enough has been eaten.’

It hasn’t stopped Reginato, the author of the Alternative Vegan cookbook, from decorating several of her dishes with them for photos on Instagram.

It is not known however if she has only used the flowers for decoration, or if she intended to consume them.

James used the photo as a warning to his followers not to eat a plant that isn’t a staple ingredient if you’re not sure if it’s safe.

He wrote: ‘If you are not 100 per cent sure something is edible, just don’t eat it.

‘If it’s a staple eaten for centuries which you don’t have a diagnosed medical intolerance or allergy to, it’s probably safe’.

Several of her followers have highlighted that the flowers are poisonous in comments on her photos.

Is it wrong to be blunt about obesity?