Photographer Florian Clément was walking on Europe’s tallest sand dune, Dune of Pilat in France, when the incident happened.

The footage pans over the staggering views when a ghostly presence appears in the sky.

The 20-year-old believes the sighting was in fact a phenomenon known as a Spectre of Brocken.

It is caused when an observer’s shadow is blown up to a huge size and cast against a cloud of the right density – causing a rainbow-like halo.


CHILLING: A ghostly figure appeared to walk among the clouds

“The phenomenon had already been observed two years ago at this same place, but I just saw some pictures,” he said.

“It appears as a remarkable enlarged shadow cast on a layer of fog and surrounded by a circular rainbow.

“The phenomenon is better known by airplane pilots who are more likely to be able to observe it.” 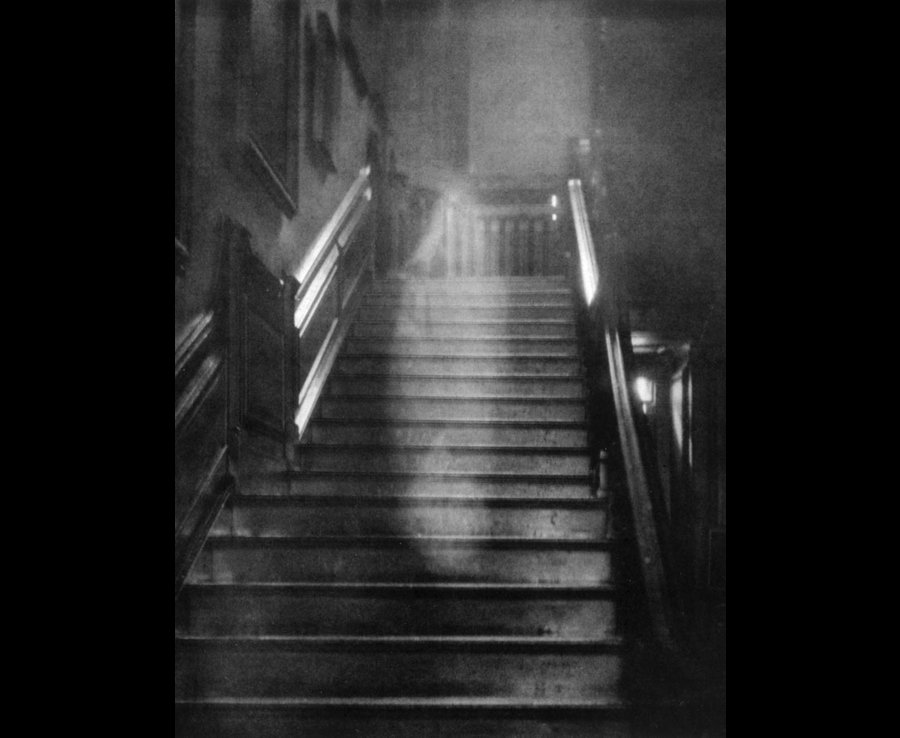 While the video appears to have a logical explanation, it isn’t always the case with sightings in the sky.

Shoppers were left terrified last year when a human-like figure appeared in the clouds.

And fears of the apocalypse were sparked when a video surfaced appearing to show the sky “cracking open”.

Should you be investing your money in sneakers?