Star Wars fans are the most dedicated in the galaxy but one Brit is the greatest of all.

The items are worth tens of thousand of pounds and will be on display for a limited period at the Vue West End cinema for fellow fans to enjoy (covet and envy).

The exhibition at Vue has been exclusively curated by Keith to include every character in Solo: A Star Wars Story and the original Star Wars cast including Darth Vader, Luke Skywalker and Princess Leia.

When it comes to Star Wars memorabilia, Keith reportedly has the largest collection in the UK, boasting over 3,000 items including spaceships, figurines and play sets.

The staggering collection is worth £81,510 as valued by Vectis Auctions Ltd this month.

Keith Guppy said: “I’m thrilled to be working with Vue on this exhibition as the Star Wars franchise has been a huge part of my life for many years.

“I can’t wait to share my collection with fellow fans and give them an extra special trip to see the latest instalment.” 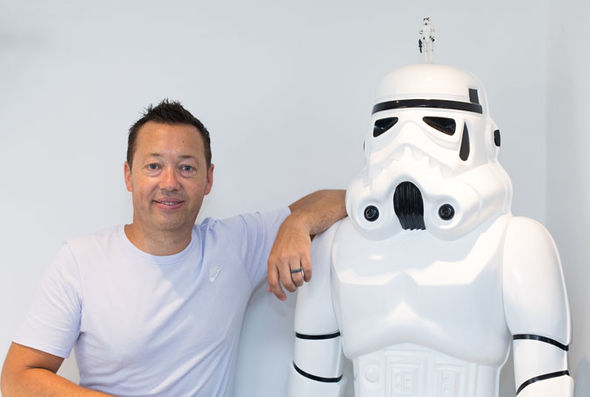 It will be the first-time visitors will have the chance to see rare collector memorabilia including vintage items such as Palitoy Darth Vader, Han Solo in Carbonite and a Jabba the Hut playset and will run this bank holiday weekend, starting on Thursday 24th May at the flagship venue in the West End.

Solo: A Star Wars Story is the latest addition to the Star Wars franchise and the UK opening follows the premiere in LA and first ever screening at Cannes Film Festival.

The latest Anthology movie follows the adventures of a young Han Solo (played by Alden Ehrenreich) in the early days before he met Luke and Leia.

He is joined by his trusted, furry co-pilot Chewbacca and notorious gambler Lando Calrissian (Danny Glover). 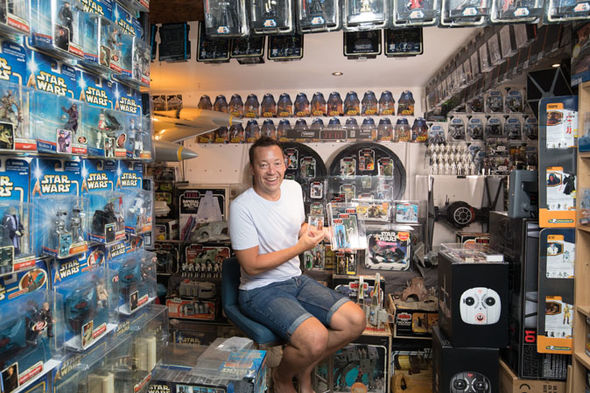 Han’s escapades on the Millennium Falcon take him through a series of daring encounters within the criminal underworld where he ultimately shapes his future to become the most unlikely hero of the saga.

Dean Cross, Film Content Manager at Vue, commented: “We’re really excited to be celebrating fans of the Star Wars franchise by hosting this exhibition at our flagship venue.

“Star Wars fans are some of the most passionate in the world, and we’re delighted to showcase this exclusive curation, ensuring they enjoy an unrivalled big screen experience” 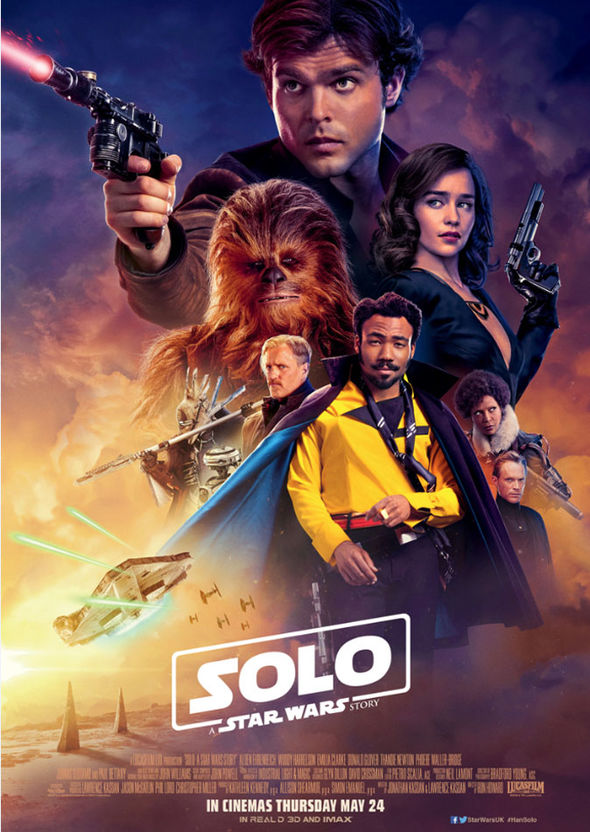 Solo: A Star Wars Story is previewing from 23rd May

Solo: A Star Wars Story is previewing from Wednesday 23rd May and tickets can be secured now at: www.myvue.com

Steam status: Is Steam down right now? Is the Steam Store not working? | Gaming | Entertainment

Share price decline smokes out changing of the guard at BAT

Instagram’s Eva Chen talks about all her ‘Magic’ shoes

GlobalNewsEveryday - January 23, 2021
0
SpaceX is locked in a legal fight with a Texas oil company for a plot of land it wants to use...

Fortnite Pro Am live stream – How to watch celebrity E3...