Deadpool 2 end credits: How many post credits are there? Will there be a Deadpool 3?

Ryan Reynolds is back again as the self-aware, foulmouthed Deadpool, also known as Wade Wilson.

Breaking the fourth-wall, the merc-with-a-mouth is well known for his self-referential, pop-culture-critical style.

The first Deadpool proved to be a hit among comic book movie fans who wanted a break from the usual tropes, with superhero movies taking the brunt of the jokes in the movie.

What are the post credits scenes and do they hint at a Deadpool 3?

How many post-credits scenes are there?

Marvel fans have come to expect one or two post-credits scenes at the end of their movies, a trope that many think has become tiresome.

The trend allows film-makers to add a two-minute bonus scene at the end of the credits to give fans a teasing look at what is to come in the next film, but Deadpool 2 takes that approach to a whole new level.

There are no less than five post-credits scenes in the film, more than any other film has managed so far.

Here are all the post-credits scenes in full.

Nagesonic Teenage Warhead (Brianna Hildebrand) is busy working on Cable’s (Josh Brolin) time traveling device, restoring its charges after they were used up.

Deadpool arrives with Yukio (Shioli Kutsuna), taking the now fixed device and leaving – something Negasonic and Yukio regret letting him get away with as they warn him not to et Cable see him with the device.

Deadpool uses his newly found time-travel capabilities to immediate effect, traveling back to the moment when Vanessa is killed by an assassin.

The merc-with-a-mouth rectifies his earlier mistake, hitting his mark and killing the hitman, presumably saving Vanessa – though we never see if that is the case. 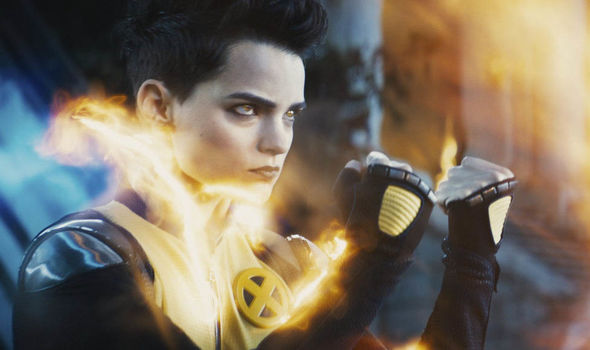 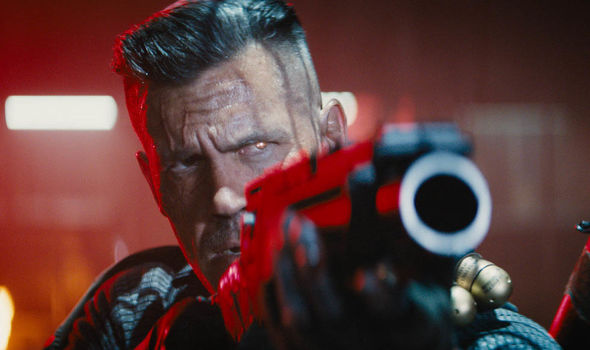 Deadpool also travels back in time to save the ridiculously inept and very human Peter from his death earlier in the film.

Peter joins the X-Force as a regular human with no powers, but now he is alive again, presumably with the rest of the X-Force in-tow.

The much-derided X-Men Origins: Wolverine film finally gets a retcon in Deadpool 2, as Wade Wilson travels back to the very end of that film, to take on his silent self from that movie.

Ryan Reynolds played Deadpool in X-Men Origins, though in a much different version. With his mouth sewed shut, the X-Men Deadpool received a lot of criticism in 2009, but now the character is finally dead.

“Just cleaning up the timeline,” Deadpool says, as he fires a couple of shots into the lifeless corpse of his alternative self. 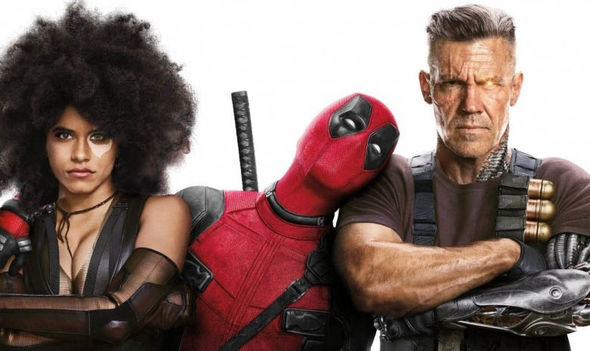 Ryan Reynolds has played several superheroes in his time and many of them were, critically, poorly received from audiences.

One of the most memorable superhero roles Reynolds has taken on was DC’s Green Lantern move in 2011.

The movie was a big disappointment, a sentiment that Deadpool seems to share, as he travels back in time to stop the film from being made. 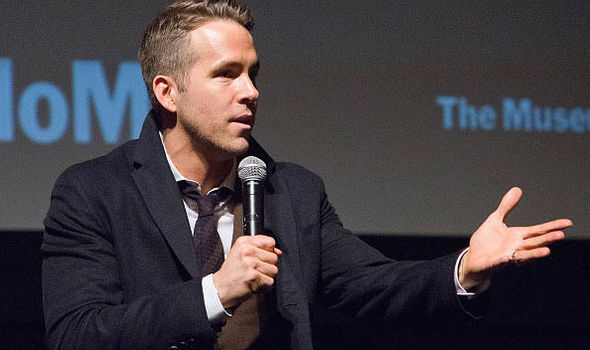 Ryan Reynolds is back again as Deadpool

Will there be a Deadpool 3?

Given the critical success of the first two Deadpool movies, it is a safe bet the merc-with-a-mouth will return to the big screen.

Deadpool 2 has so far grossed $150 million domestically in its first weekend, making it almost certain that a sequel will be in the works.

However, in an interview, Reynolds said he wasn’t sure a third movie was going to work. Reynolds said: “I don’t know that there would be a Deadpool 3. I really don’t.

“I feel like the character, in order for him to function properly within his own universe, you need to take everything away from him. I don’t think that you can keep doing that. I do see him as being a part of X-Force, obviously.

“I would love to see him in a team-up sort of thing, like a mano a mano or a great female character from the X-Men universe.

“I just think if you’re going to do another Deadpool solo film, you’ve got to really, like, get that budget down to nothing and just swing for the fences, and break all kinds of weird barriers, and do stuff that no one else can do.”

Natasha Lyonne-inspired curly bangs are worth the effort

GlobalNewsEveryday - September 7, 2021
39
Check out the Top 25 Plays of August! Such a jampacked month with Field of Dreams, an amazing no-hitter, Miguel Cabrera's 500th home run,...

Five ways Government could have funded NHS and social care, from...