Romantic Viesturs Jekmovs, 27, had also brought her a Ford Focus car as a engagement present.

But after catching her with his chum, devastated Viesturs drove off in it and went for a drink to drown his sorrows.

Then, to completely ruin his day, he ended up failing a B-test.


ROMANTIC: Viesturs Jekmovs had a day to forget which culminated in a driving ban

Jekmovs, from Boston, Lincs, who admitted being three times over the limit, was banned from driving for 27 months and given a 12-month community order.

Suleman Baig, defending, told the town’s magistrates that Jekmovs had only bought the car that day and was preparing to go down on one knee to propose to his girlfriend. 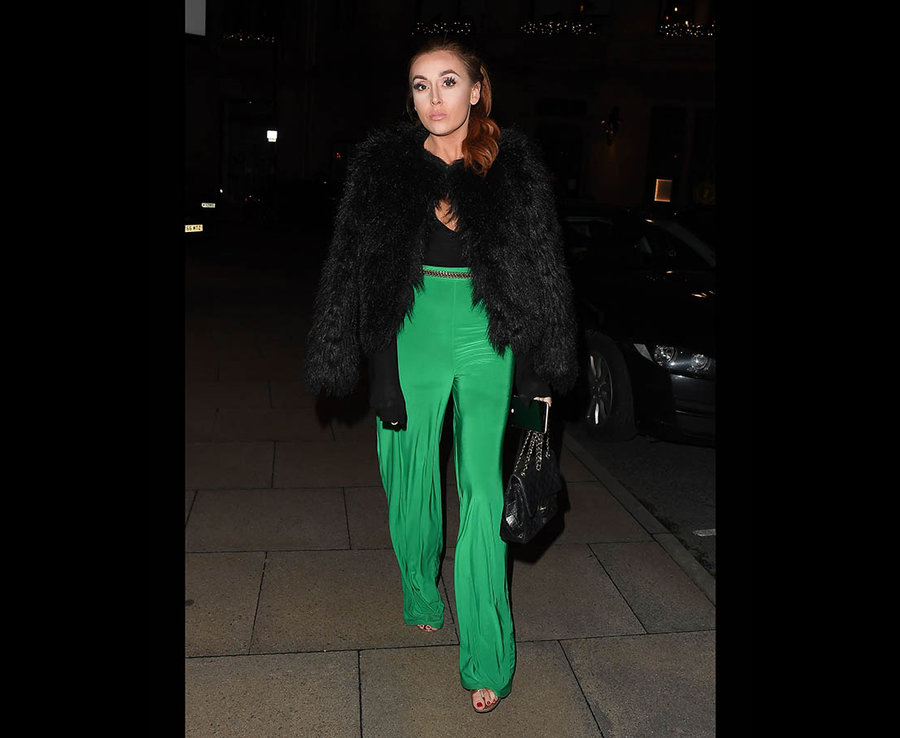 But to his surprise “he found her in bed with his best friend”.

Mr Baig said it was Jekmov’s first offence and he apologised.

He added that the couple had now patched up their row and plan to wed in the summer.

A-Z of fashion: Kim Jones has curated a magazine

Heading abroad this summer? Peer-to-peer currency sites such as WeSwap could be the cheapest to pay