Britain’s first three-parent babies are set to be born to women with incurable genetic diseases who have been given the go-ahead for IVF.

Two women have received approval to each have a baby using the DNA of a separate healthy female donor.


It means their children will both technically have two mothers, in the biggest leap forward for fertility treatment since IVF was invented. 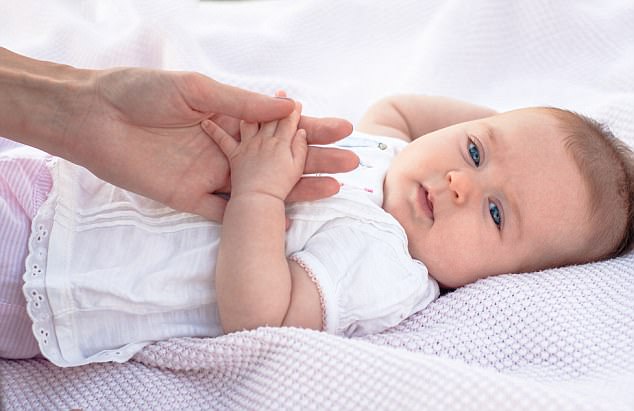 The technique is controversial over fears it could pave the way for ‘designer babies’, but is a lifeline for up to 3,000 women in danger of passing on deadly diseases like muscular dystrophy.

Now the first candidates have been given permission to go ahead with IVF.

The women have not been named but minutes from the Human Fertilisation and Embryology Authority reveal they carry mutations in a gene which cause Merff syndrome.

The neurological condition, which affects only around one in 100,000 people, can cause seizures and muscle weakness, often leading to early death.

The HFEA, which made the decision, stated twice in the case of each woman: ‘The committee considered the patient’s family history and the manifestation of the disease, along with her medical history, which shows that it is likely that any child conceived by her may be affected with this serious multi-systemic and progressive disease which severely impacts on affected individuals’ quality of life, often resulting in high morbidity and early death.’

Critics fear mitochondrial donation could become a ‘slippery slope’ eventually used by couples in the UK in order to change characteristics such as personality and eye colour in their children. 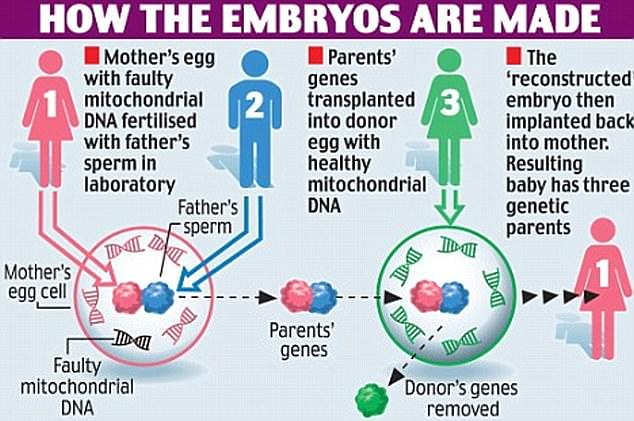 But its use in infertile couples is banned, with the method allowed only for women with genetic diseases at risk of passing them on to their children.

The technique was first made legal by parliamentary vote in 2015, before the Newcastle centre was granted a licence to perform the treatment.

It is not known when IVF will begin in the two women now selected to go ahead, but if treatment were to start straight away, the first three-parent babies in the UK could be born by Christmas.

Up to 25 women across the country are eligible for treatment in the first 12 months and every year after that.

They will follow the first woman to give birth to a three-parent baby in Mexico in 2016 and a second who had a baby boy in the Ukraine early last year.

Controversially, in the last case, the child was born to a 34-year-old woman who could not get pregnant, but was claimed to have reversed her infertility using genetic material from a second woman. 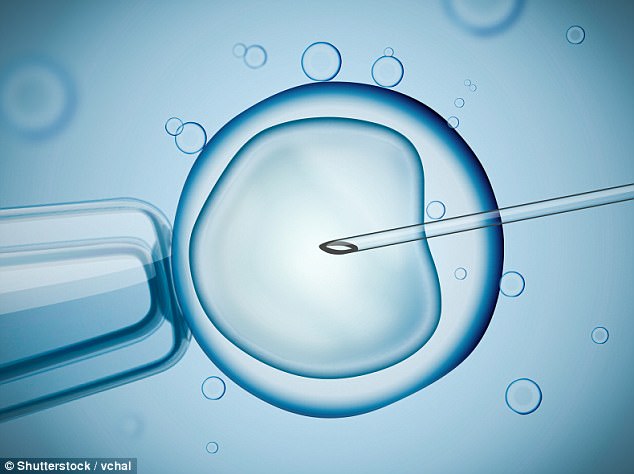 Last year it was reported there were three British women lined up to have three-parent babies, under the age of 40. It is possible Britain’s first three-parent baby could be born to two mothers who know each other, with eligible women understood to have asked female friends to be egg donors.

But while the baby will technically have two mothers, the second will contribute only 0.1 per cent of her DNA, making them scarcely related.

The HFE asked the centre for consent to check up on the health and development of the babies born using the new technique.

Dr Simon Fishel, president of CARE Fertility, said: ‘This clearly is a big step, and hopefully it will prove to be a positively momentous technology to help families, but there will inevitably remain many medical science questions to be answered. They can only be answered by using the technology.

‘It is brilliant it is under regulation, which quells any general criticisms seen elsewhere in the world in an unregulated environment.’

10 sites to watch movies for free

‘Using his position for private gain’: Ben Carson was warned he might run afoul of ethics rules by enlisting his son