A U.S. tech giant is offering cybersecurity services to at least seven foreign terrorist organizations and militant groups, according to the Huffington Post.

Cloudflare, which says it directs almost 10 percent of all internet traffic, counts the Taliban and Hamas among its customers.

The firm has previously come under fire for its closely guarded free-speech policies, which meant it provided services for neo-Nazi website The Daily Stormer, until it decided to boot the site. 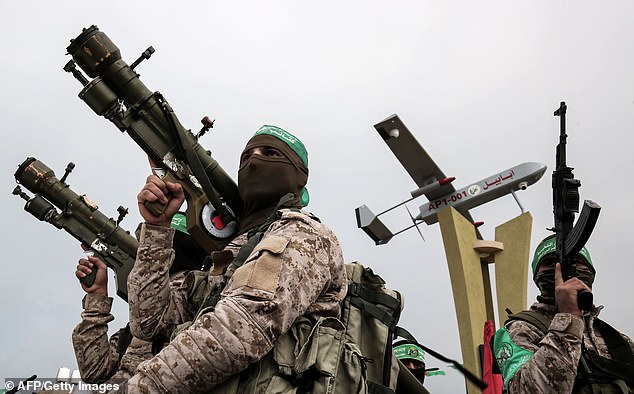 A U.S. tech giant is offering cybersecurity services to at least seven foreign terrorist organizations and militant groups, including the Taliban and Hamas (pictured)

Cloudflare in a US content delivery and internet security company.

It helps 6million websites securely push their content around the internet including Uber, Ok Cupid and Fitbit.

The company spreads these sites for better security against Distributed Denial of Service attacks that could knock them offline.

Cloudflare is largely considered a secure company to host big websites and store private data with.

Cloudflare doesn’t host websites, but it does provide security services for webpages, such as protecting them from things like denial-of-service attacks, which involve flooding a server with traffic requests in order to cause an outage.

Aside from the Taliban and Hamas, it counts several other groups on the State Department’s list of foreign terrorist organizations as customers, including al-Shabab, the Popular Front for the Liberation of Palestine, al-Quds Brigades, the Kurdistan Workers’ Party and al-Aqsa Martyrs Brigade.

The organizations have been found to own and run websites that are protected by Cloudflare, four national security and counterterrorism experts told HuffPost.

It’s a crime to provide ‘material support’, such as communications equipment, to foreign terrorist organizations, as well as those that fall under the Treasury Department’s Office of Foreign Assets Control (OFAC).

Cloudflare hasn’t been authorized by the OFAC to provide these services to these groups. 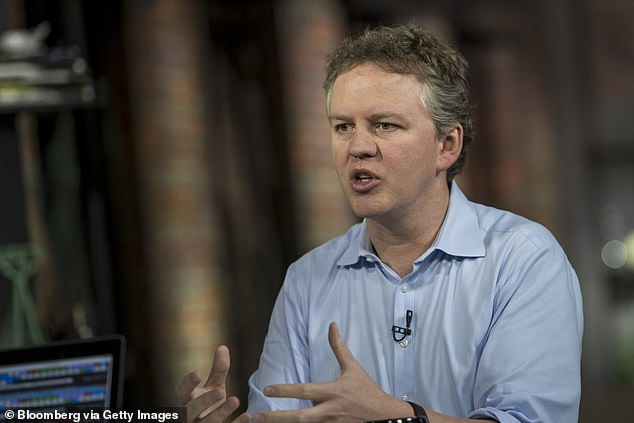 Pictured is Matthew Prince, CEO of CloudFlare. The firm has been informed for years that providing its services to terrorist organizations is considered shielding terrorist groups

It’s been warned for several years that doing so would be considered shielding terrorist groups behind its network, but it continues to offer its services, according to HuffPost.

Some free speech advocates argue that companies that offer their services to terrorist organizations are providing ‘expert advice and assistance,’ like training for peaceful conflict resolution.

However, it’s possible that Cloudflare could be breaking the law by continuing to work with these groups and organizations, HuffPost said.

‘We try to be neutral and not insert ourselves too much as the arbiter of what’s allowed to be online,’ Doug Kramer, Cloudflare’s general counsel, told HuffPost.

‘We are very aware of our obligations under the sanctions laws. 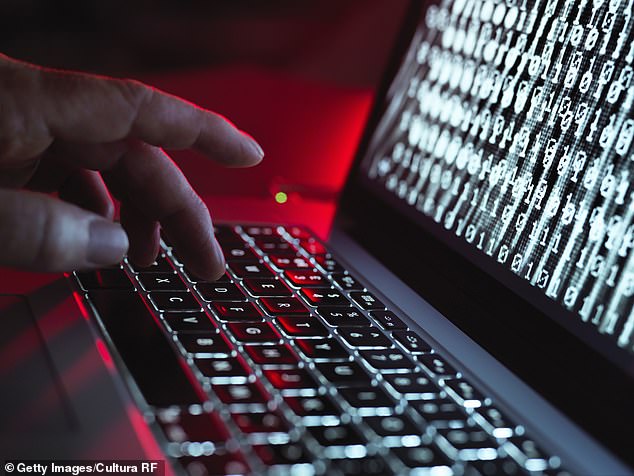 Cloudflare doesn’t host websites, but it does provide security services for webpages, such as protecting them from things like denial-of-service attacks, which involve flooding a server with traffic requests in order to cause an outage

‘We think about this hard, and we’ve got a policy in place to stay in compliance with those laws,’ he added.

Matthew Prince, CloudFlare’s CEO, has previously been confronted about it providing services to terrorist-affiliated websites.

At the time, Prince defended the move by saying it’s not ‘sending money’ or ‘helping people arm themselves.’

North and Midlands ‘most likely to lose out to robots’