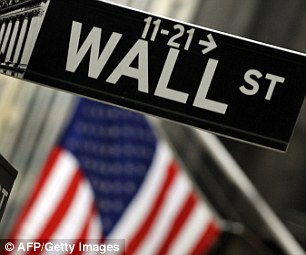 In a boost to Donald Trump and his plans to turbocharge the economy, the number in work rose by 200,000 in January after a 160,000 increase in December.

At the same time, average hourly earnings were 2.9 per cent than higher than a year earlier, the biggest increase since June 2009.

With the unemployment rate holding firm at 4.1 per cent, analysts said the US Federal Reserve could raise interest rates four times this year to stop the economy overheating.

The next hike is expected in March.

The Dow Jones Industrial Average, however, fell 556 points to 25,630 as investors bet that rates would rise faster than previously thought.

Analysts said wages are likely to pick up further in the coming months after Trump slashed corporation tax.

Is the future of aviation sky taxis and flying cars?

Huawei: We don’t have to cooperate with Chinese state | Science & Tech News