Aston Martin is to supply new owners of its cars with a birth certificate for their precious new vehicle – and a book to chart its journey from conception to final delivery.

The British sports car maker has installed 20 fixed cameras at its Gaydon factory in Warwickshire – which builds the Vantage, Vanquish, Rapide and DB11 models – to capture every key moment in the creation of the owner’s new car as it is built from scratch and passes along the production line.

The photos are then collated and used in the exclusive Build Books. Each book costs £450 and is available for every car built from last July. 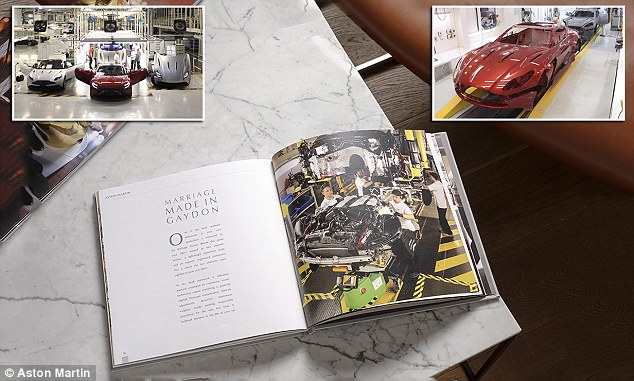 That’s my baby: Aston Martin will now entice buyers of its cars with a £450 book that shows images of the very vehicle being made

The birth certificates will accompany the specially created and individual Build Books for each car.

Dealers are being made aware of the new service this week and both the books and certificates will be available to order via the Aston Martin shop – or through a dealer when the customer orders the car.

The 107 page tomes housed in a clamshell presentation box are in three sections.

These comprise of a history of Aston Martin, a section specific to the model that has been ordered and a final personalised Your Story section which contains images of the customers’ actual car passing through the production process in the factory.

The very front of the book contains the personalised Birth Certificate specifying the customer’s name and details of their car they have bought. 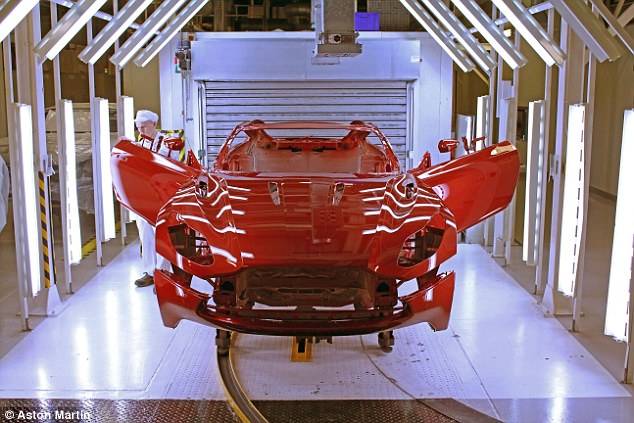 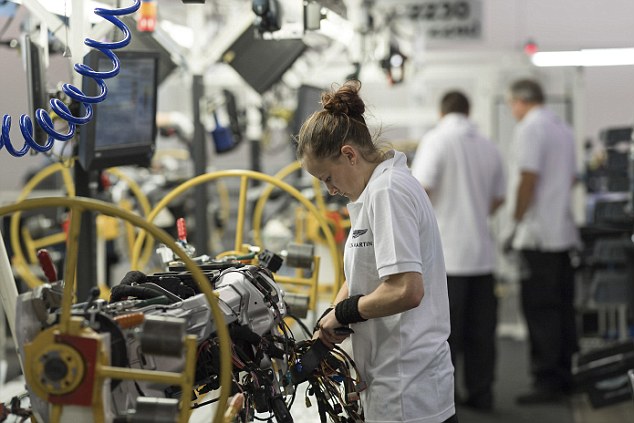 It will also install cameras at the new factory in St Athans, South Wales, to document the production of vehicles assembled there 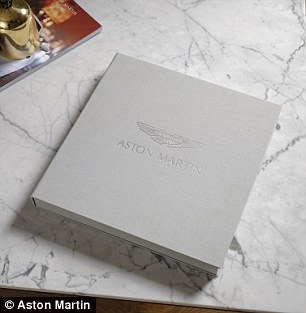 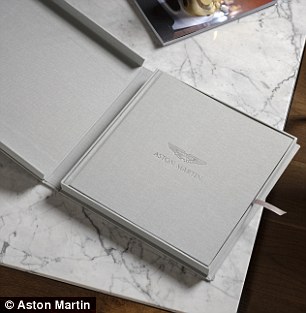 Buyers will get a book covering the history of the brand and additional information about the model they’ve selected. A birth certificate is included for each vehicle too

An Aston Martin spokesman said: ‘We are now creating build books for our cars – pictures of every stage of the build up to final production – along with a ‘birth certificate’ for the vehicle.

‘We believe we are the first manufacturer to do this. It’s the journey of your car through the factory.

‘We will be able to supply Build Books for cars in build from July 2017 onwards when the cameras were activated and capturing all production.’ 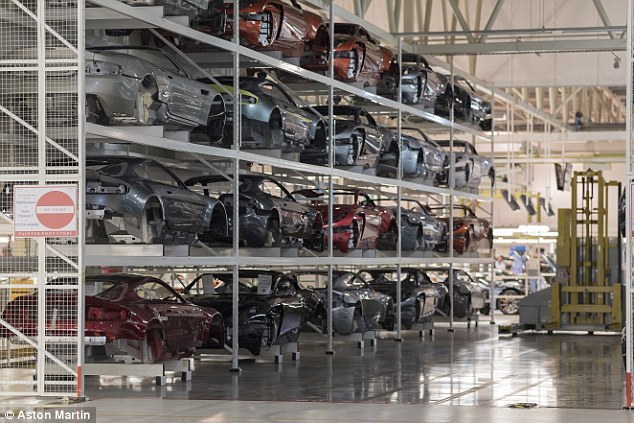 Buyers of the new Vantage as well as the Vanquish, Rapide and DB11 models will be able to buy the books 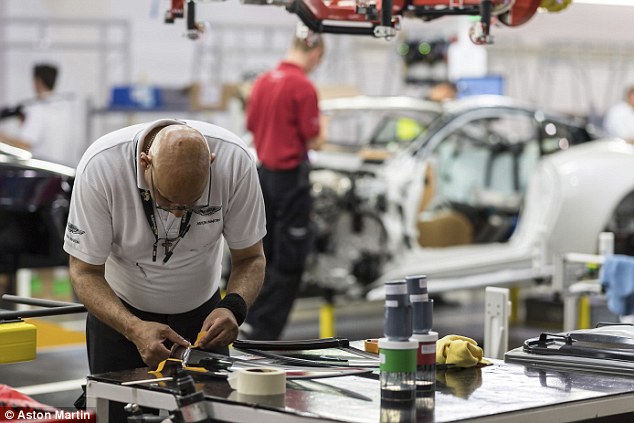 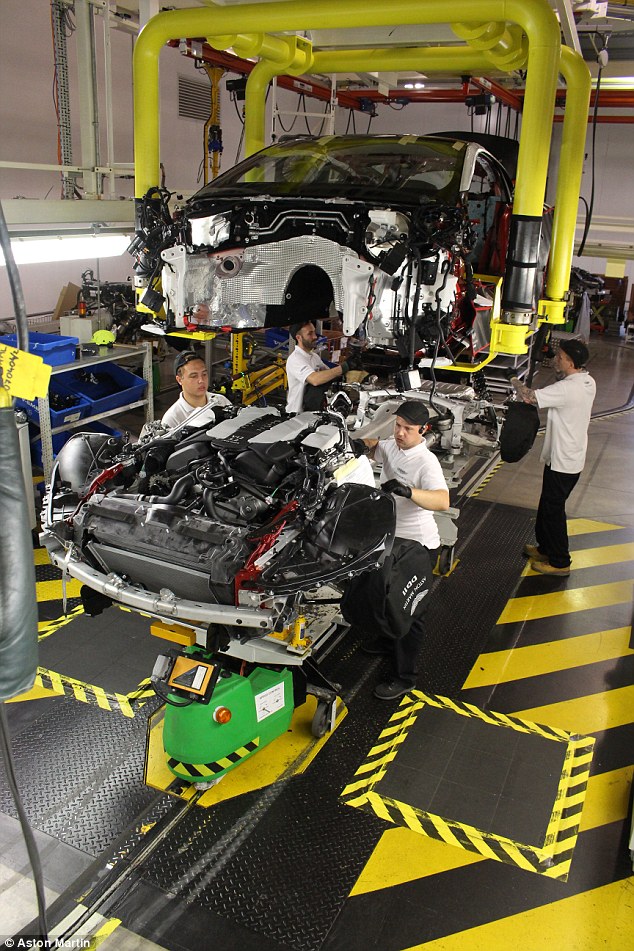 The luxury car firm also intends to install a similar camera system at its new St Athan factory in Wales for its forthcoming sports utility vehicle.

It comes as Aston Martin president and chief executive Dr Andy Palmer announced a five-year trade and investment drive in China worth over £600million as part of its expansion in the world’s largest automotive market.

Dr Andy Palmer made the announcement during a visit to China by a UK business delegation accompanying British Prime Minister Theresa May.

Meet the NYC street tailor mending clothes from a pushcart

Captain Marvel theory: Where was she during Infinity War? THIS theory has an answer | Films | Entertainment

Narrow-body planes: The future of long-haul flying — but also its past

Narrow-body planes: The future of long-haul flying — but also its...

GlobalNewsEveryday - November 30, 2020
0
(CNN) — For nearly half of the entire history of commercial aviation, long-haul flights have conjured up images of large, wide-bodied aircraft, with...