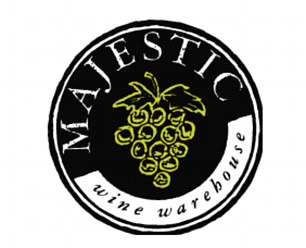 The average hourly rate for female workers at Majestic is 5.5% higher than their males

Women at Majestic Wines are paid more than their male colleagues, according to gender pay data.

The average hourly rate for female workers at Majestic is 5.5 per cent higher than their male counterparts, with female retail workers paid 2.3 per cent more on average.

According to data from the Office for National Statistics, on average women are paid 18.4 per cent less than men across the UK.

Tthe company said its ‘data is the opposite of the UK average primarily because we employ a larger number of men in our warehouse and delivery roles, reflecting the more manual job types’.

Anthony Joshua, Knockout Machine. And He Can Box.

Tyson Fury warns he will ‘move on’ from Anthony Joshua fight if not finalised...

staronline@reachplc.com (Michael Moran) - April 12, 2021
0
Video showing one or more unidentified "pyramid-shaped" objects flying above a US Navy ship is genuine, a spokesperson from the US...

<a href='https://news.sky.com/story/sky-views-tough-regulation-misses-the-point-about-uks-water-supply-11766034'>Tough regulation misses the point about UK's water supply</a>