Astronauts on missions to Mars could eat food made from their own faeces, according to new research.

Scientists say their discovery may lead to red planet pioneers existing on a ‘gooey Marmite-like spread’ grown from their own recycled human waste.


The innovation could solve the spaceflight problem of having enough food to fuel the astronauts on long-term missions. 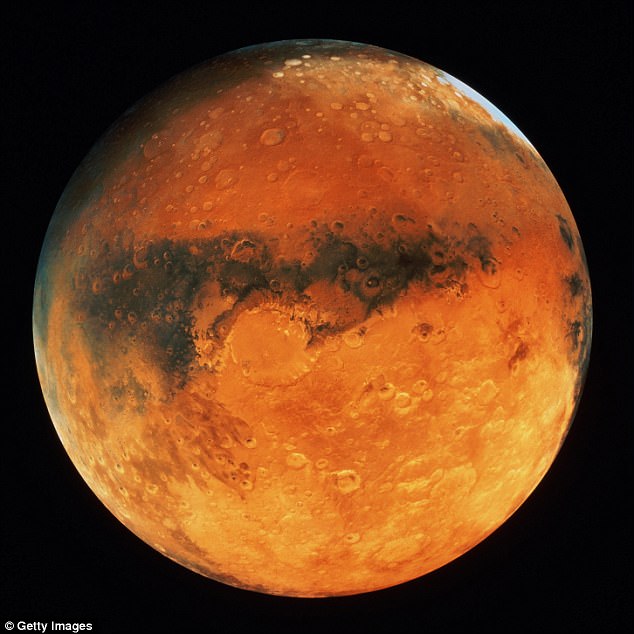 Nasa have funded research to find a way to recycle the valuable nutrients in astronaut faeces on long-haul space flight into a food source. The technology will be invaluable on long missions to Mars and beyond in the future

The spread is the creation of researchers from Penn State University in a project funded by Nasa.

Geoscientist professor Christopher House, of Penn State University, said: ‘We envisioned and tested the concept of simultaneously treating astronauts’ waste with microbes while producing a biomass that is edible either directly or indirectly depending on safety concerns.

‘It’s a little strange, but the concept would be a little bit like Marmite or Vegemite where you’re eating a smear of ‘microbial goo’.

The study addresses multiple challenges facing deep-space missions to Mars or beyond, which would likely take months or years.

Bringing enough food from Earth takes up volume and increases the mass and fuel cost of the spacecraft.

The research team found that methane was readily produced during anaerobic digestion of human waste and could be used to grow a different microbe, Methylococcus capsulatus, which is currently used as animal feed.

The team concluded that such microbial growth could be used to produce a nutritious food for deep space flight.

They grew the nutritious bacteria and found that it was 52 per cent protein and 36 per cent fats, making it a potential source of food for astronauts.

As well as being rich in proteins and fats, the team found it was almost entirely free of the disease causing pathogens that are abundant in faeces. 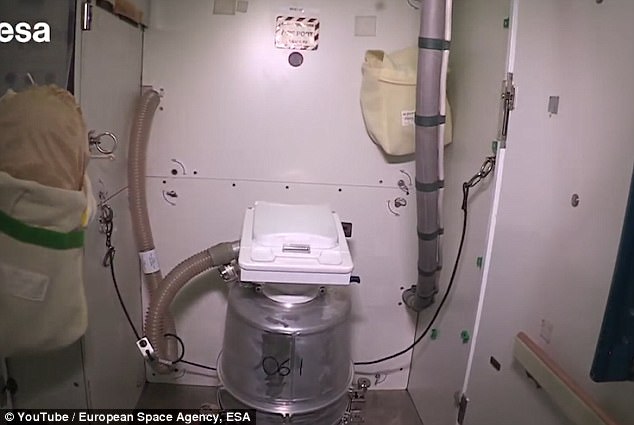 Currently, solid waste from astronauts via the ISS toilet (pictured) is discarded into space where it burns up in the atmosphere. Penn State University researchers received funding from Nasa to see if human waste could be better utilised for long-term space missions

In the film, The Martian, Matt Damon’s character is stranded on Mars and uses the faeces stored in the ship as fertiliser to grow potatoes.

Many people said this would have been covered with disease and would not be possible.

Currently, solid waste from astronauts on the ISS is discarded into space where it burns up in the atmosphere.

The team used an enclosed, cylindrical system, four feet long by four inches in diameter, in which select microbes came into contact with the waste.

By using the methane released from the breakdown of the faeces, the team found large amounts of Methylococcus capsulatus, a bacteria which is used in animal feed.

They found that this bacteria was 52 per cent protein and 36 per cent fat which could provide a good source of nutrition for prolonged space flight.

The researchers compared it to a microbial goo which would be similar to Vegemite or Marmite.

Currently, the astronauts on board the ISS use a different system that recycles a small percentage of the urine into drinkable water.

The solid waste is dispelled into space, towards Earth and it burns up in the atmosphere of our planet.

The proposed new system would recycle up to 85 per cent of carbon and nitrogen to be used in forming proteins. 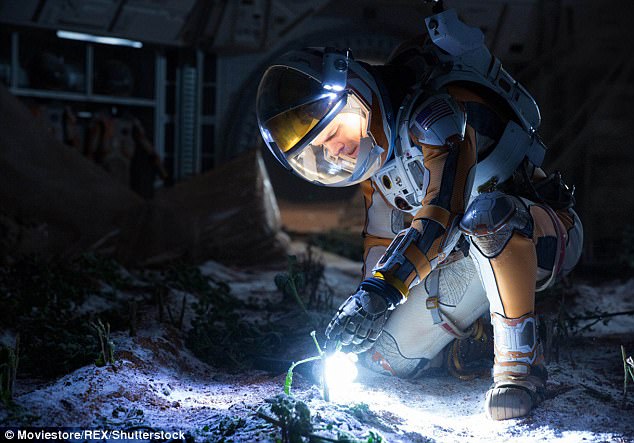 The breakthrough mimics the plot of Ridley Scott’s The Martian. In the film, a stranded astronaut survives by doing exactly the same thing using his excrement – and some leftovers from other members of the crew.

Cynics suggested the character, played by Matt Damon, would have got ill from eating the potatoes he produced.

But a research team has now shown it is possible to grow food by rapidly breaking down human waste with microbial reactors – without endangering human health.

They say it may be a valuable resource for astronauts on deep-space missions. Last year a US Congress bill signed by Donald Trump directed NASA to send a manned mission to the Red Planet in 2033.

The research was published in Life Sciences in Space Research.

Google promises the ‘future of gaming’ in latest GDC teaser