US defence chiefs reportedly commissioned a 13-page report into a UFO encounter off the coast of San Francisco.


Aircraft carrier USS Nimitz and vessels in her carrier strike group played cat-and-mouse with the UFO for some six days back in November 2004.

And destroyer USS Princeton reported encountered the craft on “several occasions” as F-18s warplanes were dispatched the investigate the UFO.

The Pentagon report details the “Tic Tac” was believed to be around 46feet long, look “solid white, smooth with no edges” and incapable of being detected by the most advanced gear in the US Navy.

Footage of the UFO encounter with USS Nimitz was previously leaked, with the pilot Commander David Fravor saying it was “not from this world”.


UFO: US warships and fighter jets encountered a UFO which matched up with “no known aircraft”

The Pentagon report released by TV channel Las Vegas Now contains no author or date – but is said to have been verified by four sources.

It is an unclassified report written as part of a Pentagon program examining UFOs encounters.

Another highly classified version is also reported to have been written containing more detail on the incident with the USS Nimitz.

But this report remains under lock and key.

F-18 pilots were interviewed for the report, as well as radar operators aboard warships in the strike group – including submarine USS Louisville. 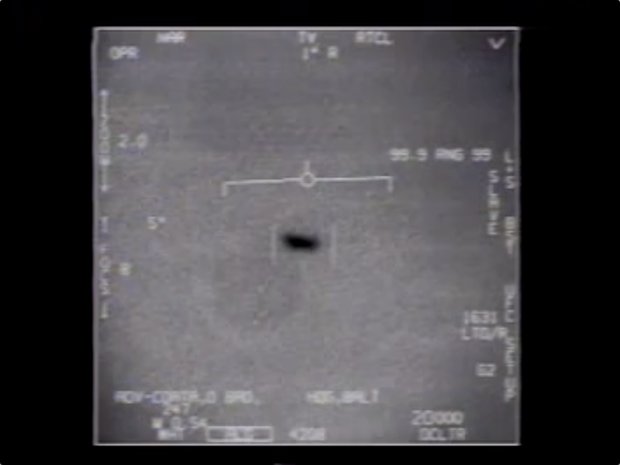 Pentagon officials offered a series of chilling “key assessments” into the encounter with the “Tic Tac”.

It states the UFO was no known aircraft in the world, and was capable of “rendering US radar based engagement capabilities ineffective”.

The UFO was also capable of “advanced aerodynamic performance”, with “advanced propulsion” and the “ability to cloak or become invisible”.

And it also appeared to be able to “operate undersea completely undetectable by our most advanced sensors”. 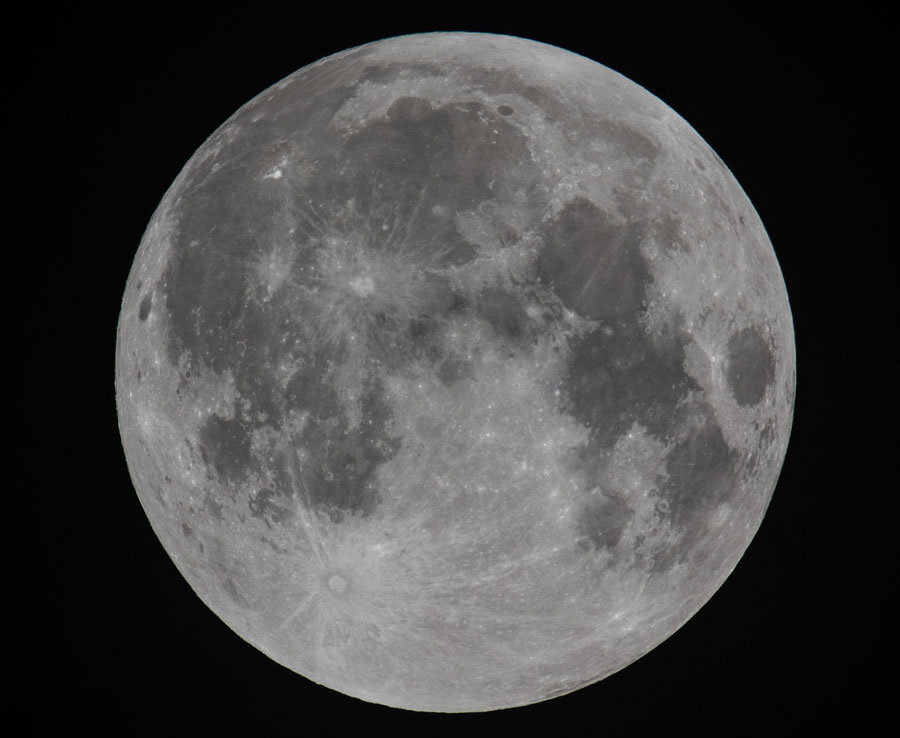 Can you spot these extraterrestrial objects?

US Navy crew and airmen observed the UFOs descending from “approximately 60,000 feet down to approximately 50 feet in a matter of seconds”.

It took evasive action when the F-18s swooped to intercept.

And it showed the ability to “operate unchallenged in close vicinity” to the Carrier Strike Group.

One pilot said it “just appeared as if the radar couldn’t hack it” and another said it was “looked like it had a white candy-coated shell, almost like a white board”. 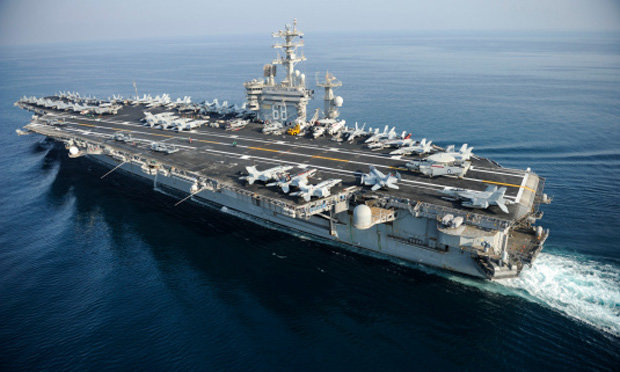 
DESTROYER: F-18s warplanes were dispatched the investigate the UFO

US Navy pilot Commander Fravor, leader of the Black Aces, previously spoke about the incident on CNN.

He said: ““It had no wings. So you think ‘okay, it’s a helicopter’ but there’s no rotor wash in the water, there’s no rotors and when helicopters move from side-to-side they’re kind of slow then pick up speed going the other way.

“This was extremely abrupt, like a ping pong ball bouncing off a wall. It would hit and go the other way and change directions at will.

“Then the ability to hover over the water then start a vertical climb from zero up to about 12,000ft and then accelerate in less than two seconds and disappear is something that I’ve never seen in my life.”

Pilots also reported seeing a large swell in the ocean near the “Tic Tac”.

UFO encounters are normally highly classified and are subject to intense scrutiny by the Pentagon.

It is unknown if these objects are advanced foreign of experimental tech, pure fantasy by all those involved, or creatures from another world.

Disclosure pressure groups are calling on the US government to put release more information about these UFO encounters.

How secure is your messaging app?

Vintage Coats: The Fashion Inspiration You Need For Winter

Mystery as ‘flying fish’ falls from sky and smashes into car...