‘I will remain at Ajax’: Donny van de Beek dismisses links to Manchester United and Real Madrid as ‘not important’ as he vows to stay with Dutch champions

Donny van de Beek has ruled out a move to Manchester United and Real Madrid this month as the Ajax star said he will remain with the Dutch side for the rest of the season.

The 22-year-old had been identified as a prime target by United to solve their midfield crisis with Scott McTominay and Paul Pogba sidelined with injuries.

United had fancied their chances of landing the exciting midfielder after last season’s Champions League semi finalists had failed to qualify from the group stage this time around.

Van de Beek’s agent, Guido Albers, is also believed to have held talks with United officials over a potential move to the Premier League.

But the player himself has dispelled any rumours linking him with a departure from his homeland during the January transfer window. Speaking during Ajax’s mid-season training camp in Qatar, the playmaker said he is staying at the club.

‘I have said it before and I will say it again: I will remain at Ajax this season. And maybe next season as well. 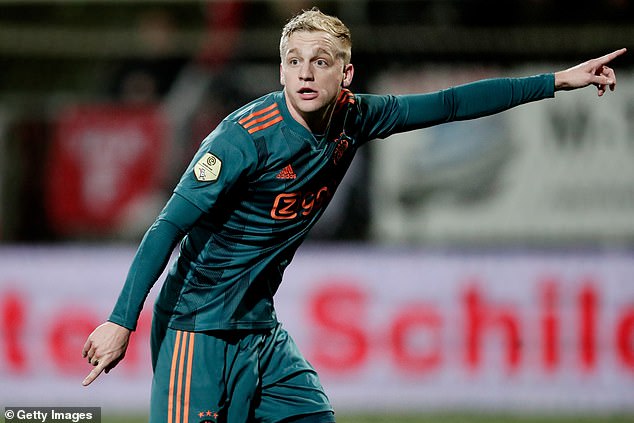 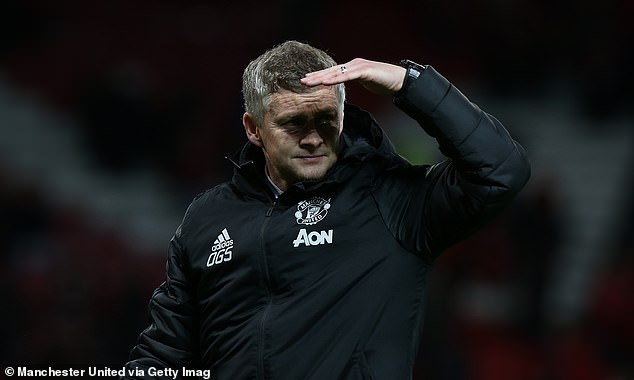 ‘These reports about Real Madrid or Manchester United are a good sign, but it is not important now. I’ve said I will stay at Ajax and I will do so, 100 per cent.’

Spanish giants Real Madrid are also reportedly interested in the Ajax man, having identified him as the man to fill the void of Luka Modric when the time comes for the Croat to leave the club.

Madrid boss Zinedine Zidane has been hesitant over signing the Dutchman in the past, with his preference being to sign countryman Paul Pogba from United.

It would appear that United’s best chance of landing Van de Beek, then, would be to offload Pogba to Madrid to rule out competition for the 22-year-old’s signature. 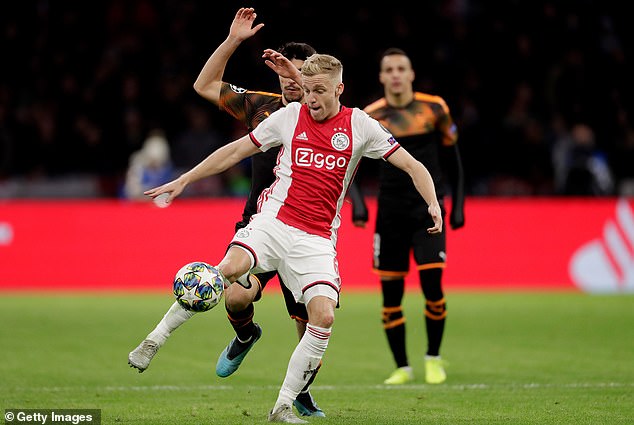